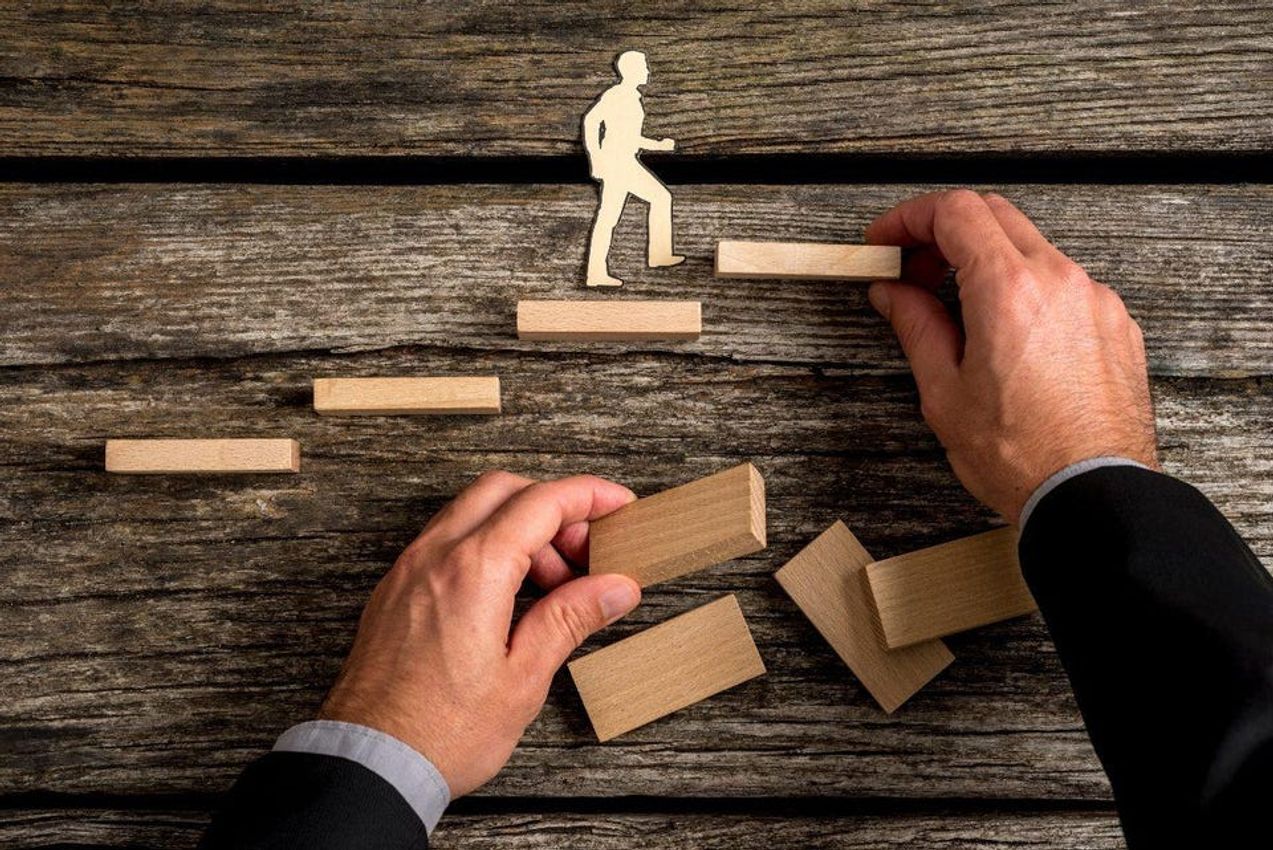 Stepping up of pay of senior member of All India Service vis-a-vis pay of his junior in the cadre: DOPT Order dated 07.06.2022

The Chief Secretaries of
All States/ Union Territories.

Subject: Stepping up of pay of senior member of All India Service vis-a-vis pay of his junior in the cadre -reg.

This Department is in receipt of references from various State Governments / State cadres seeking clarification regarding issues arising out of situation where a Junior member of All India Service is drawing more pay than senior member(s) of service, either on account of fixation of pay on promotion or on induction to All India Service from State Service.

2. The aforementioned issues have been examined in this Department. Accordingly, it is clarified that the instructions issued vide this Department’s letter No. 11030/4/2011-AIS-II dated 11th January, 2012 suitably covers all such anomalies where junior officer is drawing more pay than senior officers. The provisions contained in the aforementioned letter dated 11th January, 2012 are, therefore, re-iterated.

3. This issues with the approval of the competent authority.

(Kuldeep Chaudhary)
Under Secretary to Government of India
Tel. 23094714

All Chief Secretaries,
in States/Union Territories.

Subject: Stepping up of pay of senior member of All India Service vis-a-vis pay of his junior in the cadre — regarding.

I am directed to say that references from various State Governments regarding anomalies in the pay of senior members of All India Services vis-a-vis pay of their juniors in the cadre who have been promoted to the Service or to a higher grade in the Service subsequent to the seniors, have been engaging attention of this Department.

2. The matter has been examined with reference to the existing instructions of the Government on this subject and it is stated that such anomalies on account of fixation of pay on promotion, including the promotion from State service to All India Services, can be solved by stepping up the pay of the senior member of Service at par with the pay of the junior in the cadre from the date when the anomaly arose, subject to fulfilment of following conditions:

iii. Posts in higher and lower grade must be identical and in lower grade senior must not be drawing less pay than junior for whatsoever reasons.
For example if the junior officer draws higher rate of pay than the senior in the lower post or State service post by virtue of advance increments or on any other account, the above provisions will not be invoked to step up the pay of the senior officer.