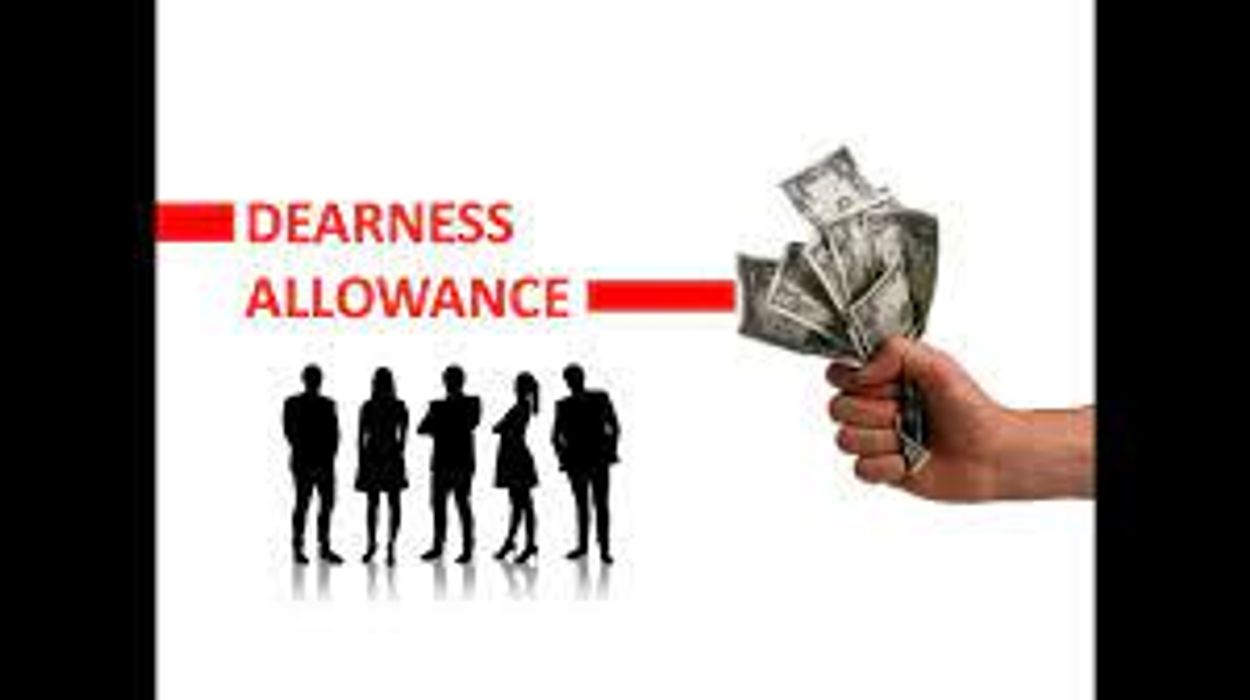 DA @391.0% from 01.07.2022 payable to the executives and non-unionized supervisors of Central Public Sector Enterprises (CPSEs) for 1997 Pay Scales

Subject:- Board level and below Board level posts including Non-unionised supervisors in Central Public Sector Enterprises (CPSEs)-Revision of scales of pay w.e.f. 01.01.1997 – Payment of IDA at revised rates-regarding.

The undersigned is directed to refer to the new DA Scheme at Annexure-III of DPE’s OM dated 25.06.1999 wherein the rates of DA payable to the Board level and below Board level executives and non-unionized supervisors of CPSEs have been indicated. The rate of DA payable is 391.0% from 01.07.2022 to the executives and non-unionized supervisors of CPSEs.

3. All administrative Ministries/Departments of the Government of India are requested to bring the foregoing to the notice of the CPSEs under their administrative control for necessary action at their end.