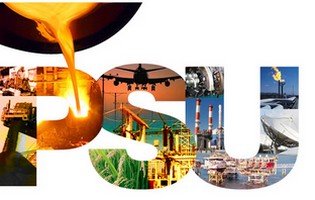 The undersinged is directed to refer to this Department’s OM of even number dated 21.05.2014 regarding clarification of Pension and superannuation Medical Benefits Scheme in CPSEs.

2. Praa xvi) of the said OM specifies that in cases where a Central Public Sector Enerprises (CPSE) employees has applied for a post in the same or other CPSE through proper channel and on selection to the said post, is required to resign the previous post for administrative reasons. Resignation submitted for other reasons or if competent authority has not allowed him to forward his application thrugh proper channel is a resignation and benefit of past service will not be admissible.