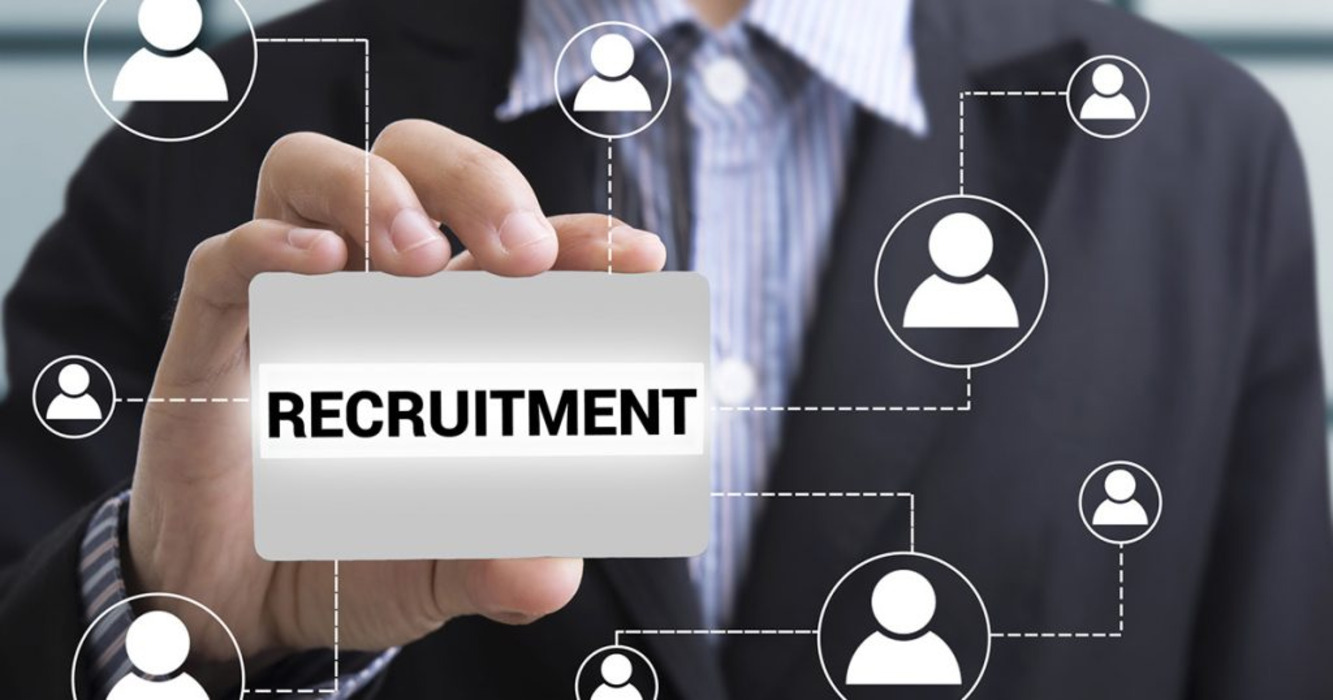 The undersigned is directed to state that the consolidated guidelines/instructions for framing/amendment /relaxation of Recruitment Rules have been issued vide this Department’s OM No. AB.14017/48/2010-Estt.(RR) dated 31.12.2010, which is annexed herewith. In addition, to facilitate the Ministries/Departments for framing/amendment of Recruitment Rules/Service Rules, various instructions issued by this Department, compiled as under:

1. Frequently Asked Questions (FAQs) on Recruitment Rules have been issued on 6.3.2013.

2. Step-wise instructions for processing of the proposal for framing/amendment of Recruitment Rules have been issued.

3.1 W.e.f 25.12.2016, the process of conveying approvals, on the proposals relating to framing/amendment of Recruitment Rules received from Ministries/Departments on the new RRFAMS portal, is made completely online and sending physical files to DoPT has been dispensed with.

3.2 As a next step, the requirement of sending physical files to UPSC after DoPT approval on RRFAMS portal has also been dispensed w.e.f 25.12.2018.

4. The words ‘Pay Band’ and ‘Grade Pay’ wherever referred to in the OM dated 31.12.2010 may be substituted and replaced with ‘Level in the Pay Matrix’.

For Column 9 of the 13 Column Schedule

5. In all cases of direct recruitment there should be a mandatory induction training of at least two weeks duration. Successful completion of the training may be made a pre-requisite for completion of probation. The syllabus for the training may be prescribed by the Cadre Authorities in consultation with the Training Division of DOPT. The recruitment rules for all posts, wherever such a provision does not already exist, may be amended to provide for such mandatory training. Till such time as the Recruitment Rules are amended, a clause on the above lines may be included in the offer of appointment.

For Column 11 of the 13 Column Schedule

6.1. Maximum age limit in case of appointment on deputation/deputation (ISTC) revised as under:

i. For posts in the SAG level and above (i.e. Level-14 of the Pay Matrix and above):

‘Not exceeding fifty eight years’ on the closing date of receipt of application.

ii. For posts below SAG level (i.e. Level-13A of the Pay Matrix and below):

‘Not exceeding fifty six years’ on the closing date of receipt of application.

6.2. Ministries/Departments have been advised to adhere to the crucial date reproduced as under, for determining eligibility for composite method of recruitment is as under:

In the case of a vacancy already existing at the time of issue of the communication inviting nominations, the eligibility may be determined with reference to the last date prescribed for receipt of nominations in the Ministry/Department/Organization responsible for making appointment to the post i.e. originating Ministry etc.

In the case where a vacancy is anticipated, the crucial date for determining eligibility should be the date on which the vacancy is expected to arise.

6.3. The method of recruitment ‘Transfer’ has been re-named as `Absorption’ and ‘Transfer on Deputation’ as ‘Deputation’.

6.4. Revised minimum qualifying service required for promotion from one level in the Pay Matrix to another Level issued vide OM dated 20.9.2022.

6.5. Normally in all cases, where deputation is a method of recruitment, along with Central Government and State Governments, Union Territories are also to be included as a source area.

For Column 12 of the 13 Column Schedule

7.2. Promotion by Selection-cum-seniority(to be read as ‘Selection’): It shall not be necessary to associate the Union Public Service Commission while promotion to any Group ‘A’ Service or post the maximum of the scale of pay of which is less than 16500 (may be read as below ‘Level 12 in the pay matrix’ as per 7th CPC) , of an officer holding any Group ’A’ service or post.

7.3 Association of UPSC in the Departmental Confirmation Committee is not required.

For Column 13 of the 13 Column Schedule

8.2. It shall not be necessary to consult the Commission for filling up of all Group ‘B’ (non-gazetted) and Group ‘C’ posts irrespective of the Grade pay attached to the post by Direct Recruitment.

8.3. It is not necessary to consult UPSC for filling up of all Group ‘B’ posts carrying a Grade Pay less than Rs. 4800/- in Pay Band-2ofRs.9300 to 34800/- filled by deputation (including Short-Term Contract), absorption method and composite method.

Procedure to be followed in cases of disagreement on Recruitment Rules/Service Rules – regarding.

9.1 All Ministries/Departments have been requested to refer the proposals back to Union Public Service Commission for concurrence in cases where administrative Ministry/Department, after the receipt of advice of the Commission, want to carry out any change/s in the draft Rules, which is/are substantial in nature.

10.1. All the Cadre Cadre Controlling Authorities of Organised Group ‘A’ Service, before referring any proposal for framing/amendment in the Service Rules of the Organised Services, are required to put the proposed amendments/revision in the Service Rules on their website for 30 days for inviting comments from the concerned officers.

10.3. Ministries/Departments have been impressed upon to undertake the exercise for review of existing Recruitment Rules/Service Rules which have not been amended in the last 5 years.

10.4. Ministries/Departments have been requested to initiate action for notifying the Recruitment Rules as soon as the same are approved by the Commission so that the prescribed time limit of 10 weeks, is adhered to.

10.6 Keeping in view the changes took place due to implementation of 6th Pay Commission recommendation and with the objective to reflect the complete profile of the candidate, a Revised Bio-data / Curriculum Vitae (CV) proforma for submission by the candidate for appointment by deputation has been issued for the use of Ministries/Departments.

Delegation of ‘Power to Relax’ in crucial date

11.1 It has been decided in consultation with the Union Public Service Commission and approval of the competent authority, to delegate powers to the Administrative Ministries and Departments (Cadre Controlling Authorities) to relax the eligibility service prescribed in the Recruitment Rules/Service Rules (RRs/SRs) for these posts/cadre, as on the crucial date viz. 1stJanuary, 2021, for upto a maximum period of 3 months. Relaxation in eligibility service is to be accorded in such cases where the employees would have been eligible for being considered for promotion as on 1st April, 2021, but due to change in the crucial date to1st January, 2021, they become ineligible for being considered for promotion during 2021. Similar relaxation is permitted for vacancy years 2022 and 2023.

11.2. No delegation of relaxation of eligibility service so granted to Administrative Ministries/Departments shall be available for vacancy year 2024. Further, the relaxation is subject to the condition that actual promotions are effected only after completion of the eligibility service prescribed in the Recruitment Rules/Service Rules.

For Reference: Comparative Sheet indicating the pay scales/Grade Pay as per 6th CPC and Levels in the Pay Matrix as per 7th CPC is Annexed.