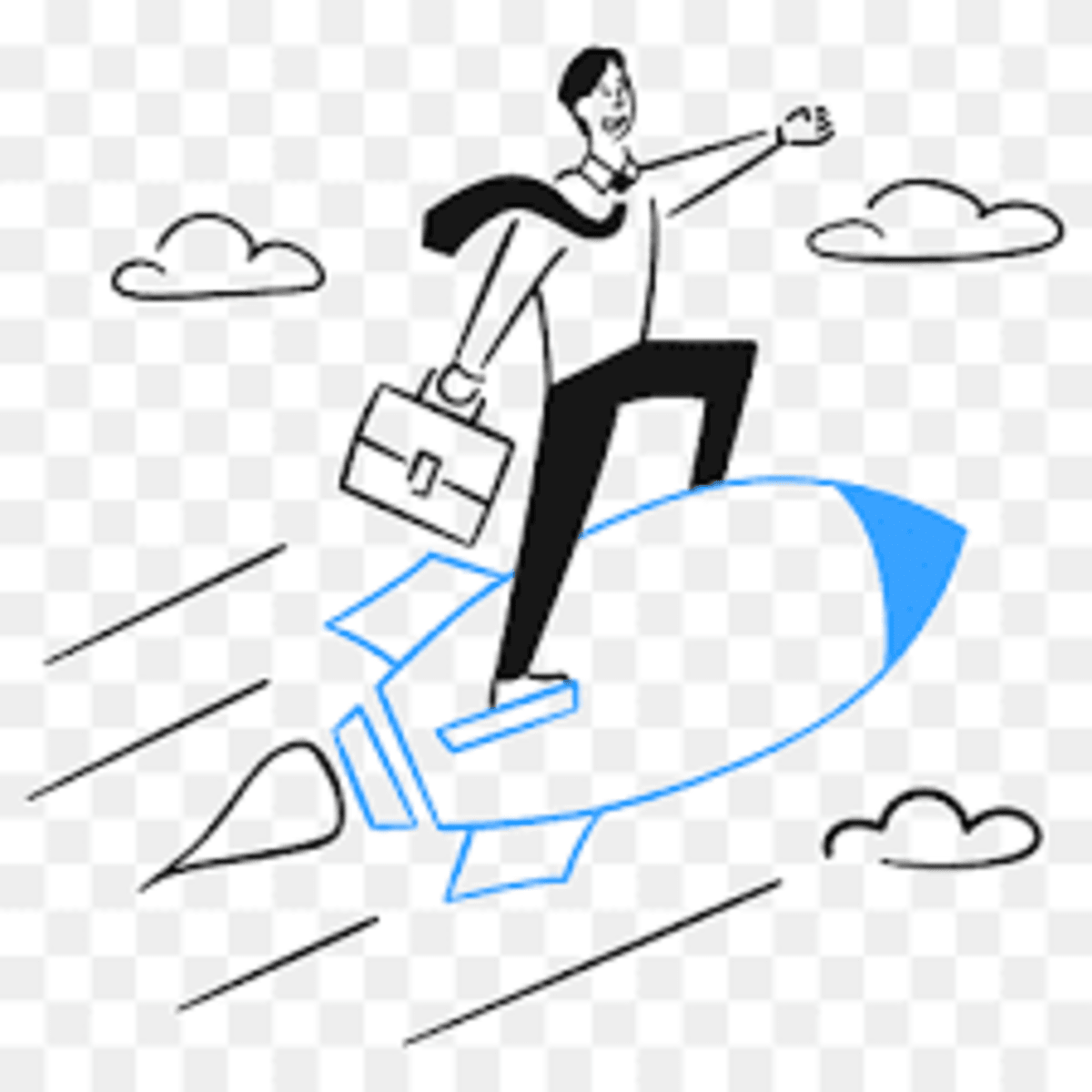 Revised Pay Levels as per recommendations of the 7th CPC – Issue of instructions on revision in minimum qualifying service required for promotion: DOPT OM dated 20.09.2022

Subject: Revised Pay Levels as per recommendations of the Seventh Central Pay Commission – Issue of instructions on revision in minimum qualifying service required for promotion – regarding

The undersigned is directed to refer to this Department’s OM No. AB.14017/ 13/2016-Estt.(RR) dated 9.8.2016, wherein all Ministries/ Departments were advised to amend the Service Rules and Recruitment Rules by substituting the existing Pay Band and Grade Pay with the new pay structure i.e. “Level in the Pay Matrix”, as per the recommendations of 7th CPC and the CCS (Revised Pay) Rules 2016 issued by Department of Expenditure vide Notification dated 25th July, 2016, straightaway without making a reference to the Department of Personnel and Training (DOP&T)/ Union Public Service Commission (UPSC).

2. Attention is invited to this Department’s OM No AB.14017/61/2008- Estt. (RR) dated 24.3.2009, which was issued following implementation of the recommendation of the 6th CPC, indicating the revised minimum qualifying service required for promotion, to be prescribed in the Service/Recruitment Rules, as per the revised pay structure introduced as per recommendations of the 6th CPC and accepted by the Government. The said OM was issued in the context of earlier instructions issued vide DOPT OM No. AB.14017/2/97-Estt. (RR) dated 25.5.1998, prescribing the minimum qualifying service as per 5th CPC pay scales.

3. Instructions revising the minimum qualifying service required for promotion, as per 7th CPC Pay Matrix/ Pay Levels, have not been issued so far and proposals for framing/ amendment of RRs/Service Rules are still being considered, based on the requirements prescribed in OM dated 24.3.2009. Though the levels in Revised Pay Matrix as per 7th CPC Pay Matrix, generally correspond to the pre-revised Grade Pays/ Pay Scales (6th CPC), however, a need was felt to prescribe minimum qualifying service for promotion as per Pay Levels in the Revised Pay Matrix.

4. Therefore, the instructions issued vide DOPT OM dated 24.3.2009 has been reviewed, in consultation with the UPSC and with the approval of the competent authority it has been decided to revise the norms prescribing minimum eligibility service required for promotion, as per 7th CPC Pay Matrix and Pay Levels. The revised norms for minimum eligibility service for promotion have been indicated in the table at Annexure-I.

5. Therefore, the revised norms prescribing minimum eligibility service required for promotion, as per 7th CPC Pay Matrix and Pay Levels, given in Annexure-I , may be incorporated in the Recruitment Rules/Service Rules by malting suitable amendments. All the Ministries/Departments are, therefore, requested to effect necessary amendments to the Recruitment Rules/Service Rules, in this regard, after following the due procedure.

6. The Recruitment/Service Rules are of statutory nature. Moreover, any amendment in these Rules generally have prospective effect. Therefore, in terms of para 3.1.3 of DoPT OM No. AB. 14017/48/ 2010-Estt. RR dated 31.12.2010, wherever required, suitable ‘protection clause’ may be incorporated in the amendment proposed in the Recruitment/ service Rules, providing for retention of existing eligibility service for existing incumbents holding the feeder posts on regular basis, where the eligibility service for promotion prescribed in the existing rules is being enhanced and where the change is likely to affect the promotion of these incumbents.

7. Ministries/ Departments may initiate action to complete the review in this regard and furnish necessary amendment proposals to the DOPT and the UPSC in the case of Group A and Group B posts within six months from the date of issue of this Office Memorandum.

(Ranjeet Sudhanshu)
Under Secretary to the Government of India