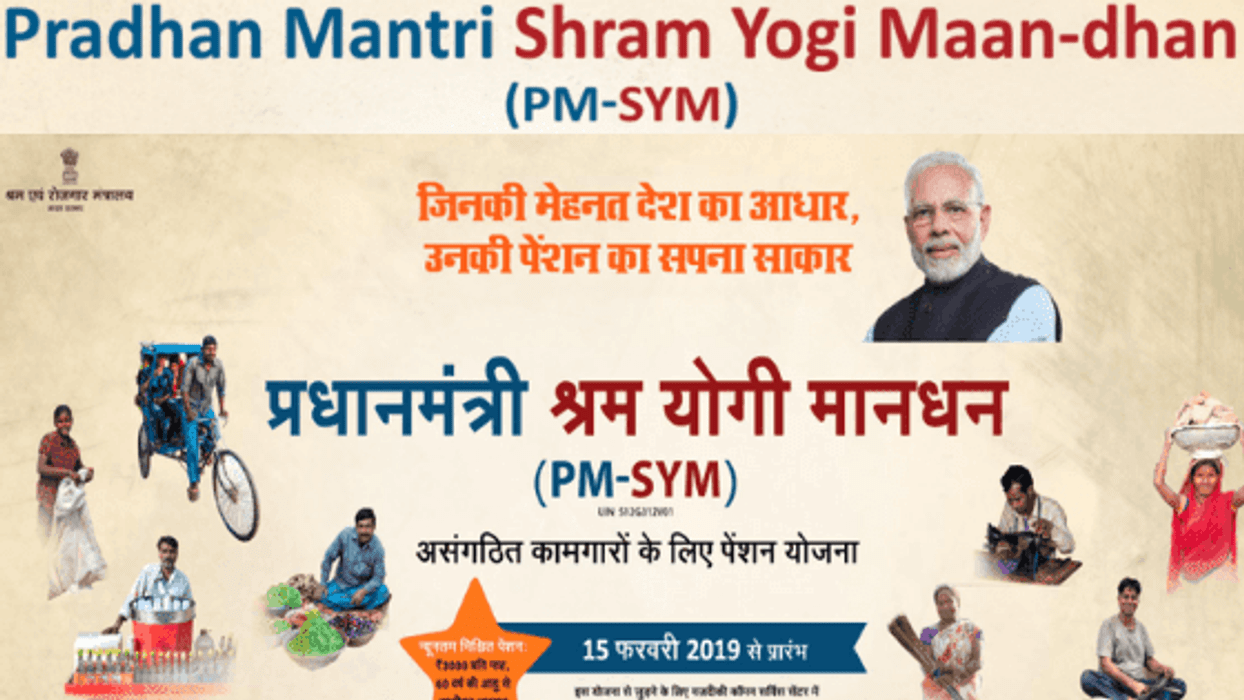 Vide Board’s letter dated 03.08.2018, all Zonal Railways were advised to launch a massive enrolment drive amongst the Railway employees by popularizing the schemes of Pradhan Mantri Shram Yogi Maan-dhan (PM-SYM) & Pradhan Mantri Jeevan Jyoti Bima Yojna (PMJJBY). Zonal Railways etc. were also advised to ensure that the benefits of these schemes reached the uninsured, the Railways/ PUs etc. should also nominate a “Nodal Officer” in their Zone/Unit for carrying out large scale enrolment in co-ordination with Banks and Insurance Companies.

2. Vide Board’s letters dated 08.03.2019 and 03.06.2019, the D.O. letter No. L- 41011/04/2018-PW/(Pt-l) dated 22.02.2019 from the Secretary, Ministry of Labour & Employment to publicise the Scheme of Pradhan Mantri Shram Yogi Maan-dhan (PM-SYM) and Pradhan Mantri Suraksha Beema Yojana (PMSBY) enacted under Unorganized Workers Social Security Act, 2008, was circulated to Zonal Railways/PUs etc. so as to facilitate enrolment of such workers including workers under contractors to provide social security to the workers of unorganized sector.

3. Board desires that all Zonal Railways/PUs may provide information on the number of Railway employees and other workers who have got enrolled under the respective schemes separately. The desired information may please be furnished to this office by 10.05.2022 positively.