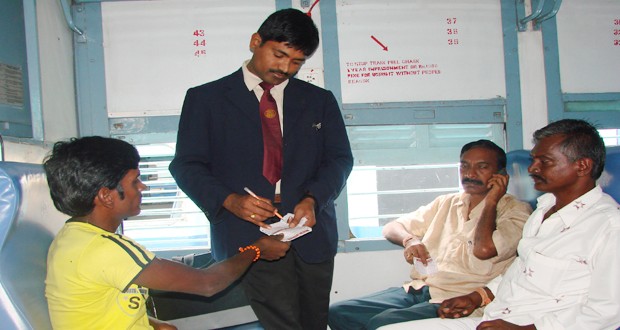 GOVERNMENT OF INDIA
MINISTRY OF RAILWAYS

DEMANDS OF TTEs IN RAILWAYS

Will the Minister of RAILWAYS be pleased to state:

(a) whether the demands of Train Ticket Examiners (TTEs) are pending in the Ministry for consideration;

(c) the reasons for not considering TTEs as “running staff” when they are working for more than ten hours, against [LO Convention; and

(d) whether any meeting is being held with trade unions for resolving the genuine problems and fulfilling the demands of TTEs and if so, the details thereof?

(c): A committee to examine the demand for consideration of Ticket Checking Staff as Running Staff has been constituted.

(d): Meetings with the Federations are held from time to time. The issues brought forward during the meetings are noted for taking necessary action and the Federations are informed of the progress made on such issues. It is a continuous and ongoing process.