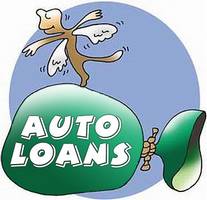 Subject : Advances to Government servants — Rate of interest for purchase of conveyances during 2015-2016.

The undersigned is directed to state that the rates of interest for advances sanctioned to the Government servants for purchase of conveyances during 2015-2016 i.e. from 1st April, 2015 to 31st March, 2016 are as under:

The rates remain unchanged from those applicable for the financial year 2014-15.