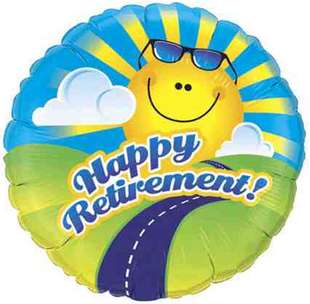 G.S.R. 27(E).—In exercise of the powers conferred by the proviso to article 309 of the Constitution, the President hereby makes the following rules further to amend the Fundamental Rules, 1922, namely :—

(1) These rules may be called the Fundamental (Amendment) Rules, 2018.

Provided that notwithstanding anything contained in any other rules, above doctors except in Central Armed Police Forces and Assam Rifles shall hold the administrative posts till the date of attaining the age of sixty-two years and thereafter their services shall be placed in Non-Administrative positions.”