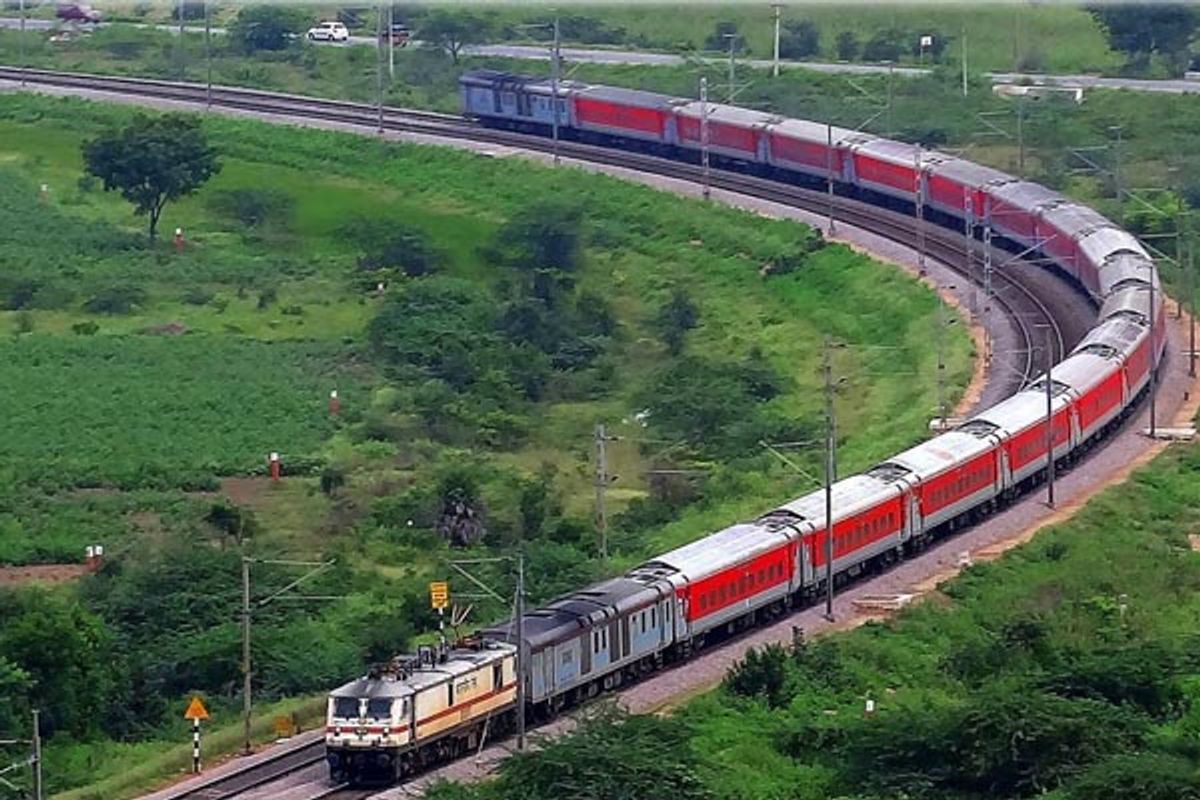 GOVERNMENT OF INDIA
MINISTRY OF RAILWAYS
RAJYA SABHA
STARRED QUESTION NO.70
ANSWERED ON 22.07.2022

Will the Minister of RAILWAYS be pleased to state :

(a) whether Government has formulated any policy to honour Railway employees and security personnel who put their lives at risk to save the lives of passengers on several occasions;

(b) if so, the number of security personnel and employees having been honoured during the last one year; and

(c) if not, whether Government proposes to chalk out a scheme to encourage these employees in future?

STATEMENT REFERRED TO IN REPLY TO PARTS (a) TO (c) OF STARRED QUESTION NO.70 BY SMT. GEETA ALIAS CHANDRAPRABHA ANSWERED IN RAJYA SABHA ON 22.07.2022 REGARDING POLICY TO HONOUR RAILWAY EMPLOYEES AND SECURITY PERSONNEL

Cash Awards/medal are also given to legal heirs of those Railway employees who played a commendable role in safeguarding the lives of travelling public and in the process lost their life, during Railway Week celebrations. One Railway employee was awarded posthumously during the central function of National Railway Awards, 2022.

Railway Minister’s Jeewan Raksha Padak was instituted in 2019 to honour a member of RPF who has shown exceptional determination, alertness and exhibited conspicuous presence of mind to save life of any passenger, without caring for his/ her own life. No Award was given during the year 2021.