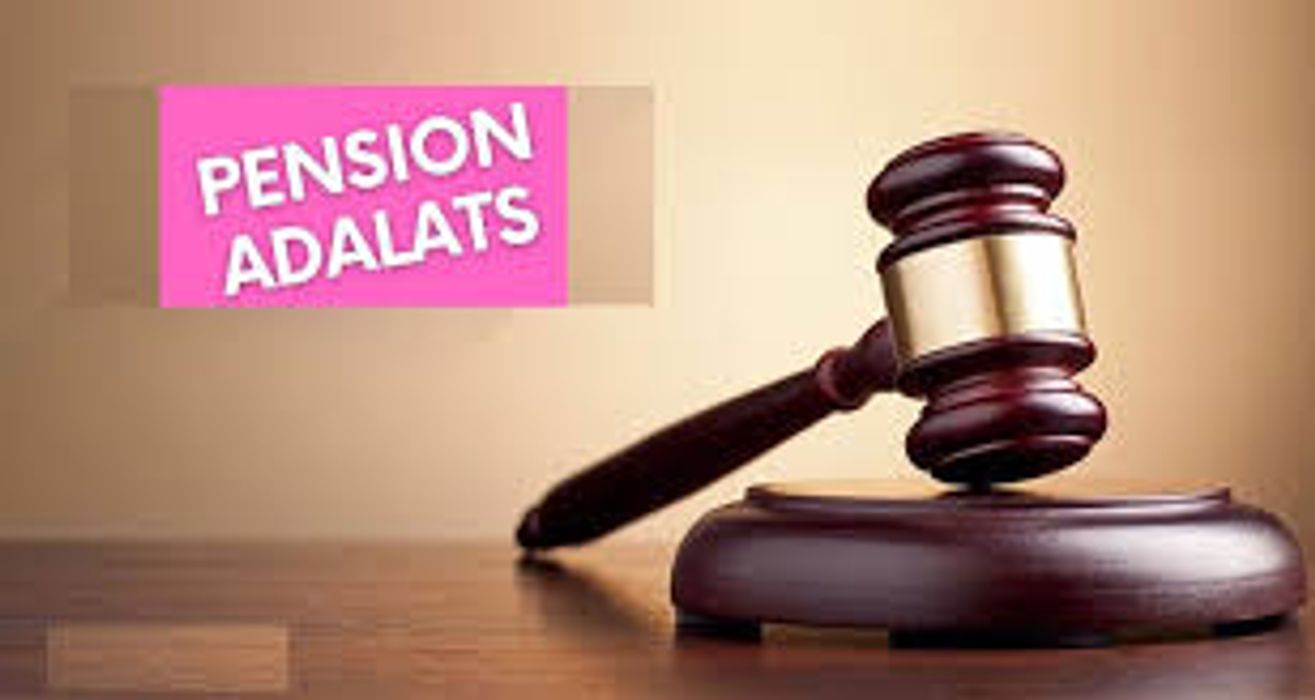 The practice of holding Pension Adalats through video conferencing should be promoted: Action Taken Report on recommendation of DRPSC

3.12 The Committee is pleased to note that Pension Adalat has emerged as an effective platform for the redressal of pension grievances. The Committee recommends the Department to harness video conferencing technology and hold Virtual All India Pension Adalats on a half-yearly basis so that the grievances which could not be resolved through CPENGRAMS during the six-month period and beyond can be redressed at once. The Committee urges the Department to ensure that pension Adalats cover all Ministries/Departments having long pending grievances on a rotational basis so that no Ministry/ Department is left out. Further, the Committee impresses upon individual Ministries/Departments to ensure that pension adalats should be presided over by officers of appropriate level and reasonable seniority having sufficient knowledge of current as well as past rules and procedures. (2.30)

3.13 DoP&PW is convening a Nation-wide Pension Adalat in third week of March, 2022, by each Ministry/Department/Organization/Field formation through Video Conferencing.