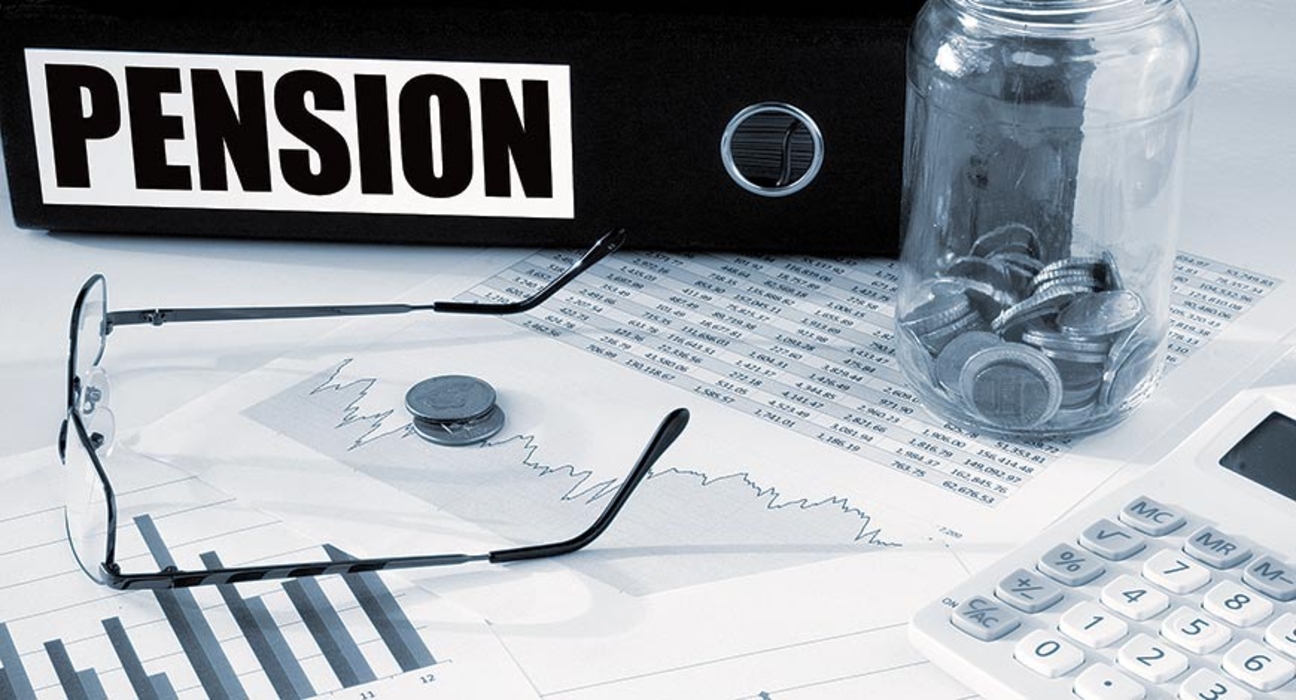 Pensioner Ombudsman on the lines of Bank Ombudsman for resolving grievances arising out of disbursement of pensions: Action Taken Report on recommendation of DRPSC

GRIEVANCES PERTAINING TO DISBURSEMENT OF PENSION

2.58 The Committee notes that Central Pension Processing Centres (CPPC) had been established as the central repository of data to facilitate data management and processing in a centralised manner. The intention was that the CPCC, one for each bank, would function as a back office to support the functioning of the large number of pension paying branches. The pension paying branches were to continue to be interface with individual pensioners. The Committee notes that pension paying branches, instead of resolving issues raised by the pensioners, either direct the pensioners to approach the CPPC or pass on the responsibility for delays and inaccuracy in payment to the CPPC. The Committee takes cognizance of the difficulties faced by Banks in processing family pension cases but also feels that Bank officials need to be properly sensitised about their role and to appreciate the special needs of senior citizens. The Committee also recommends the Department to discuss the matter with RBI and Ministry of Finance and assess the feasibility of appointing a Pensioner Ombudsman on the lines of Bank Ombudsman for resolving grievances arising out of disbursement of pensions and apprise the Committee regarding the same in its Action Taken Replies. (5.16)

2.59 As advised by DRPSC, DoPPW will take up the matter with RBI and M/o Finance.

2.60 The Committee takes note of the reply and expects the Department to pursue the matter actively with the RBI and M/o Finance.