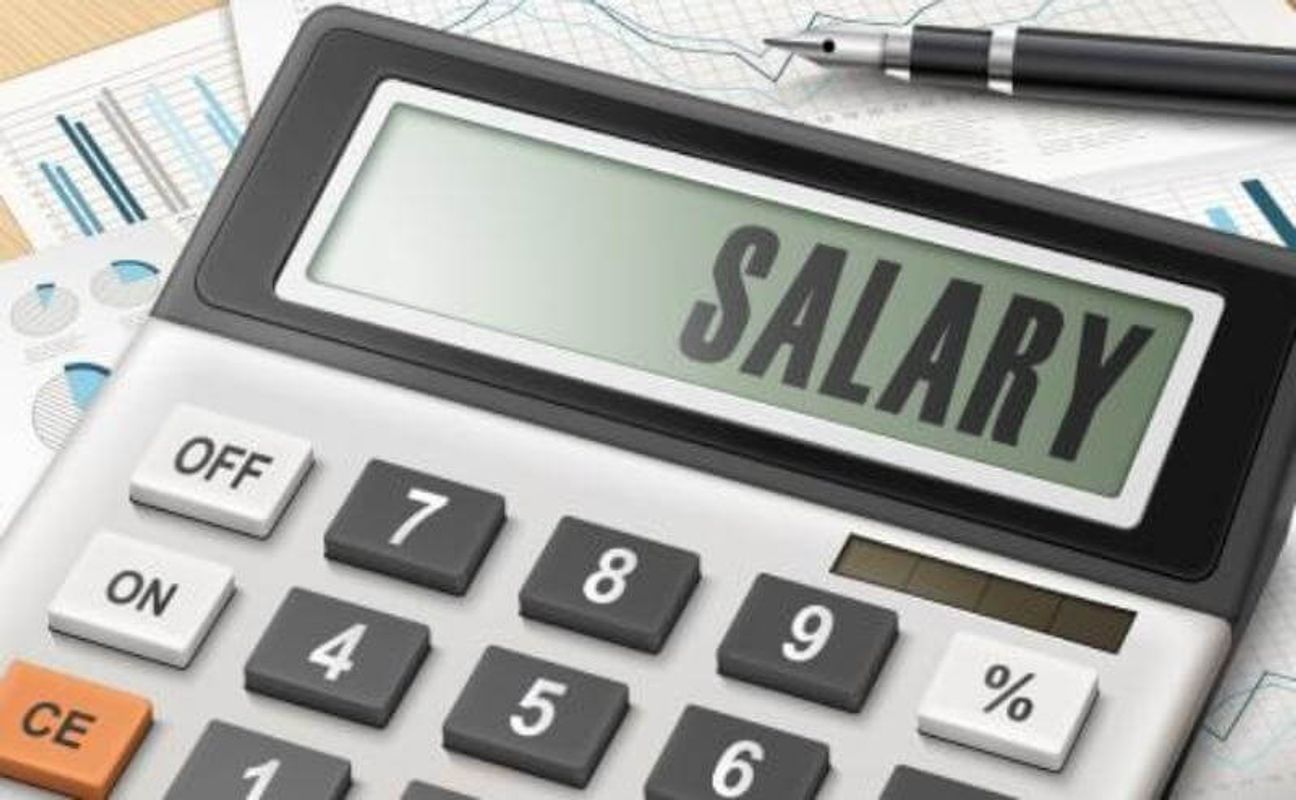 Expenditure on Salaries – Total number of pensioners of defence services and actual estimates of pension payouts from the year 2012 to 2022: Lok Sabha QA

GOVERNMENT OF INDIA
MINISTRY OF DEFENCE
DEPARTMENT OF DEFENCE

(a) the total number of pensioners of defence services along with the actual estimates of pension payouts from the year 2012 to 2022;

(b) the total expenditure incurred on salaries and pensions to defence personnel and other major heads like establishments, defence procurement during the last five years, year-wise;

(c) whether the budget allocation for defence has been increased every year and if so, the details of the amount allocated every year, from 2014 onwards;

(d) whether the annual budgetary allocation for defence in India is very low compared to the defence budget of China, USA and Russia and if so, the response of the Government thereto; and

(e) the steps taken/proposed to increase the capital expenditure in the defence sector?

MINISTER OF STATE (SHRI AJAY BHATT) IN THE MINISTRY OF DEFENCE

It may be inferred from the above table that Budget allocation for Defence has been increasing consistently.

(d): This Ministry does not maintain expenditure data of other countries. However, based on the data available on Stockholm International Peace Research Institute (SIPRI) Website, expenditure figures of the top five countries for the year 2021 are as under:-

(in Current US $ Million)

It may be seen from the above table that India’s Defence Expenditure is 3rd largest among the major Defence spenders in the year 2021. It is pertinent to mention that Government resources come with a definite cost and accordingly allocations are made among various competing priorities based on the overall resource envelope of the Government. It is also stated that amongst the Central Ministries, Budget of Ministry of Defence is the highest.

(f): As a part of ongoing Defence Reforms towards enhancing Capital Expenditure, the procedural guidelines governing Capital Acquisition projects have been revised and notified vide Defence Acquisition Procedure 2020. Further, the Services have been empowered with enhanced delegated Capital procurement powers at HQrs level, including fresh delegation of financial powers for overhauls, refits and upgrades to PSOs at Service Headquarters and Field Commanders.