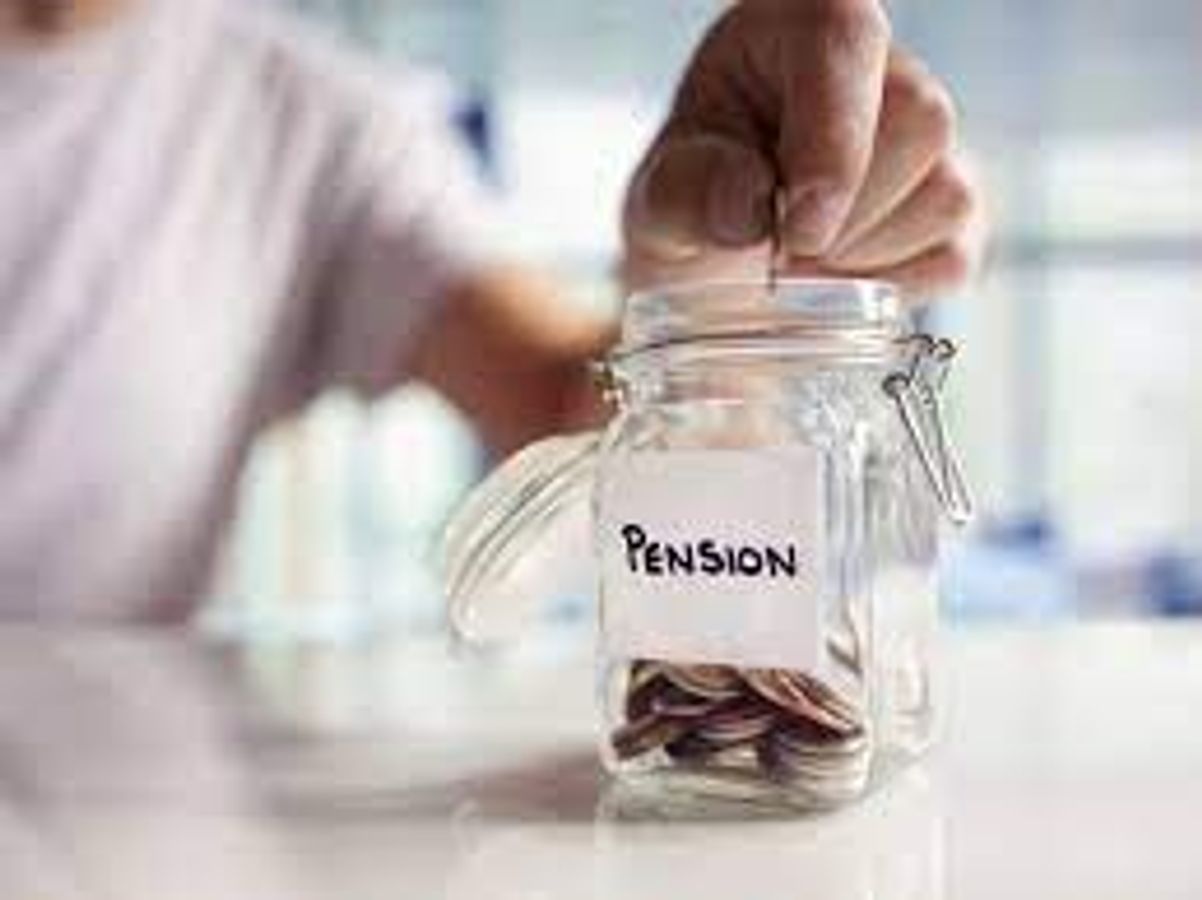 GOVERNMENT OF INDIA
MINISTRY OF LABOUR AND EMPLOYMENT
LOK SABHA
STARRED QUESTION NO. 306
TO BE ANSWERED ON 08.08.2022

Will the Minister of LABOUR AND EMPLOYMENT be pleased to
state:

(a) whether the Employees Provident Fund Organisation (EPFO) is presently disbursing pension to its beneficiaries at different times and days resulting in many difficulties to them and if so, the details thereof;

(b) whether any proposal is under consideration of the Government for setting up of a Central Pension Disbursal System paving the way for crediting pension to over 73 lakh pensioners at one go and if so, the details thereof;

(c) the time by which the above proposal is likely to be implemented;

(d) the details of benefits likely to be accrued to the pensioners by this proposed Central Pension Disbursal System in the country; and

(e) whether the Government has any plan to downsize the staff strength of the regional offices of EPFO by centralizing many areas of works and if so, the details thereof?