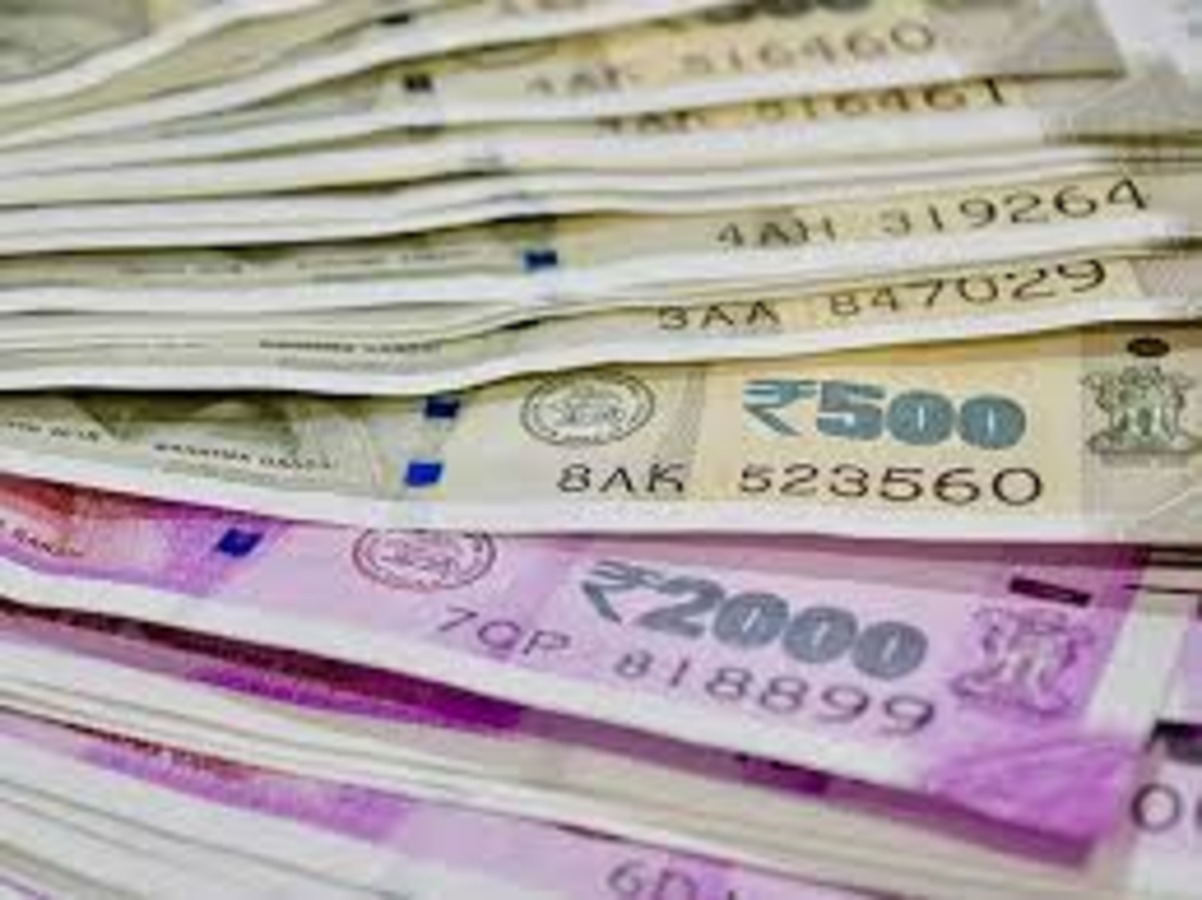 Recovery/waiver of the wrongful/excess payments made to Government servants: DOPT OM

Recovery / waiver of the wrongful /excess payments made to Government servants

Department of Personnel & Training has issued instructions from time to time regarding recovery of wrongful / excess payments made to Government servants. The essence of these instructions has been summarized in the following paras for guidance and better understanding.

I. Supreme Court Judgments on the matter of recovery of excess payments:

II Procedure to deal with the issue of wrongful/excess payments:

In view of the law declared by Courts and reiterated by the Hon’ble Supreme Court in the case of Chandi Prasad Uniyal and Ors Vs State of Uttarakhand and Ors, 2012 AIR SCW 4742, (2012) 8 SCC 417, the Ministries/Departments were advised to deal with the issue of wrongful/excess payments as follows:

III. Situations wherein recoveries of wrongful/excess payments by the employers would be impermissible in law

Para II(iv) of the above instructions provides inter-alia that recovery should be made in all cases of overpayment barring few exceptions of extreme hardships. The issue was considered by the Hon’ble Supreme Court in the case of State of Punjab & Ors Vs Rafiq Masih (White Washer) etc. in CA No.11527 of 2014 (arising out of SLP(C) No.11684 of 2012}. In this case, the Hon’ble Supreme Court observed that it is not possible to postulate all situations of hardship which would govern employees on the issue of recovery, where payments have mistakenly been made by the employer, in excess of their entitlement. The Hon’ble Supreme Court summarized the following few situations, wherein recoveries by the employers would be impermissible in law:-

(i) Recovery from employees belonging to Class-III and Class-IV service (or Group ‘C’ and Group ‘D’ service).

(ii) Recovery from retired employees, or employees who are due to retire within one year, of the order of recovery.

(iii) Recovery from employees, when the excess payment has been made for a period in excess of five years, before the order of recovery is issued.

(v) In any other case, where the Court arrives at the conclusion, that recovery if made from the employee, would be iniquitous or harsh or arbitrary to such an extent, as would far outweigh the equitable balance of the employer’s right to recover.

Ministries / Departments may deal with the issue of wrongful / excess payments made to Government servants accordingly. Wherever waiver of recovery in the above-mentioned situations is considered, administrative Ministries/ Departments may process the same with the express approval of Department of Expenditure in terms of DoPT’s OM No.18/26/2011-Estt (Pay-l) dated 6th February, 2014.

Note: List of the OMs mentioned in this document is annexed. In case any reference to the relevant OM is required, the same may be accessed from the Archive Section of Department of Personnel and Training’s website.