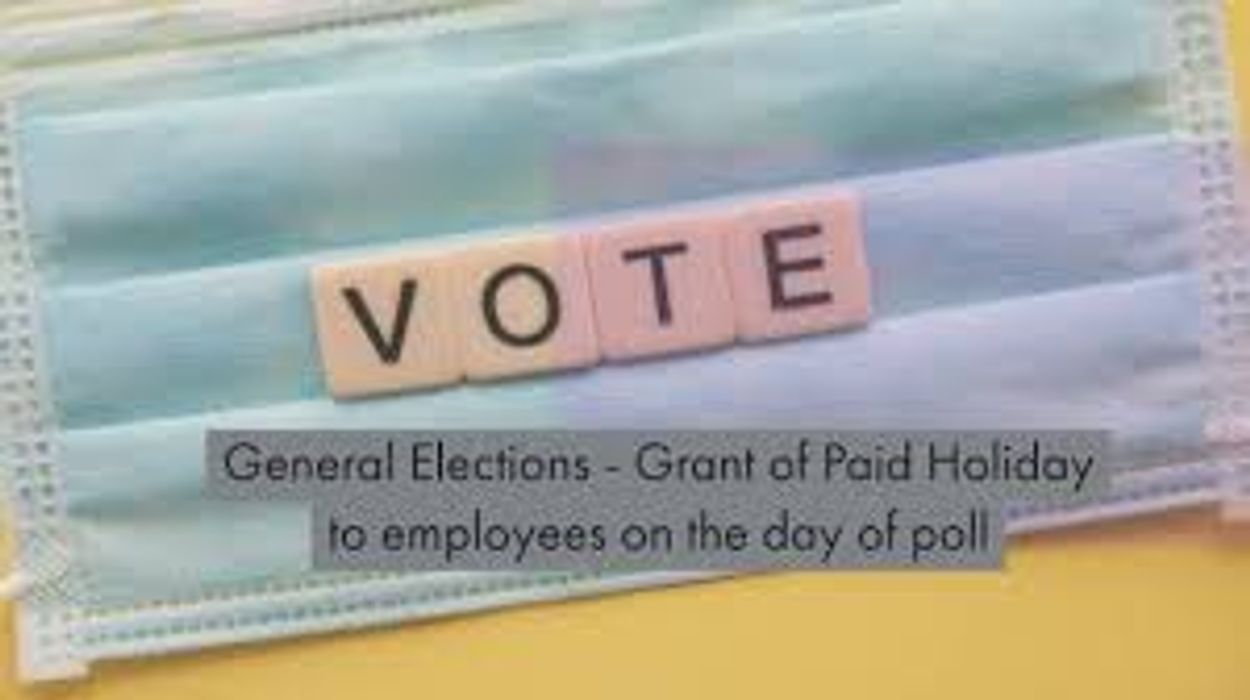 Grant of paid holiday to employees on the day of poll – Revised Dates of Poll of Manipur State & By Election in Majuli (Assam): DOPT OM dated 18.02.2022

Subject: (i) Revision in the date of poll for General Election to the Legislative Assembly of State of Manipur. 2022

The undersigned is directed to state that the Secretary, Election Commission of India, vide letter No. 78/EPS/2022, dated 15.02.2022, has informed that the date of poll of General Election to Legislative Assembly of Manipur has since been revised, as per details given below:

2. Secretary, Election Commission of India has also informed, vide letter No. 78/EPS/2022, dated 15.2.2022, that it has been decided to hold bye­ election to fill vacancy in the following Assembly Constituency of Assam:

2. In this regard, it is stated that the guidelines have been issued by this Department, vide OM No. 12/14/99-JCA, dated 10.10.2001, regarding closure of Central Government Offices and grant of paid holiday to all concerned, including the daily wage/casual workers, on the date of election.

It is reiterated that all the Central government Offices and the Central Industrial Establishments, shall remain closed on the date of poll in the notified areas, where general election and bye election to the State Legislative Assemblies are scheduled to be conducted. The employees concern shall be granted paid holiday on the date of Poll to enable them to exercise their right to vote.

3. The above instructions may please be brought to the notice of all concerned.

(S.P. Pant)
Deputy Secretary to the Government of India