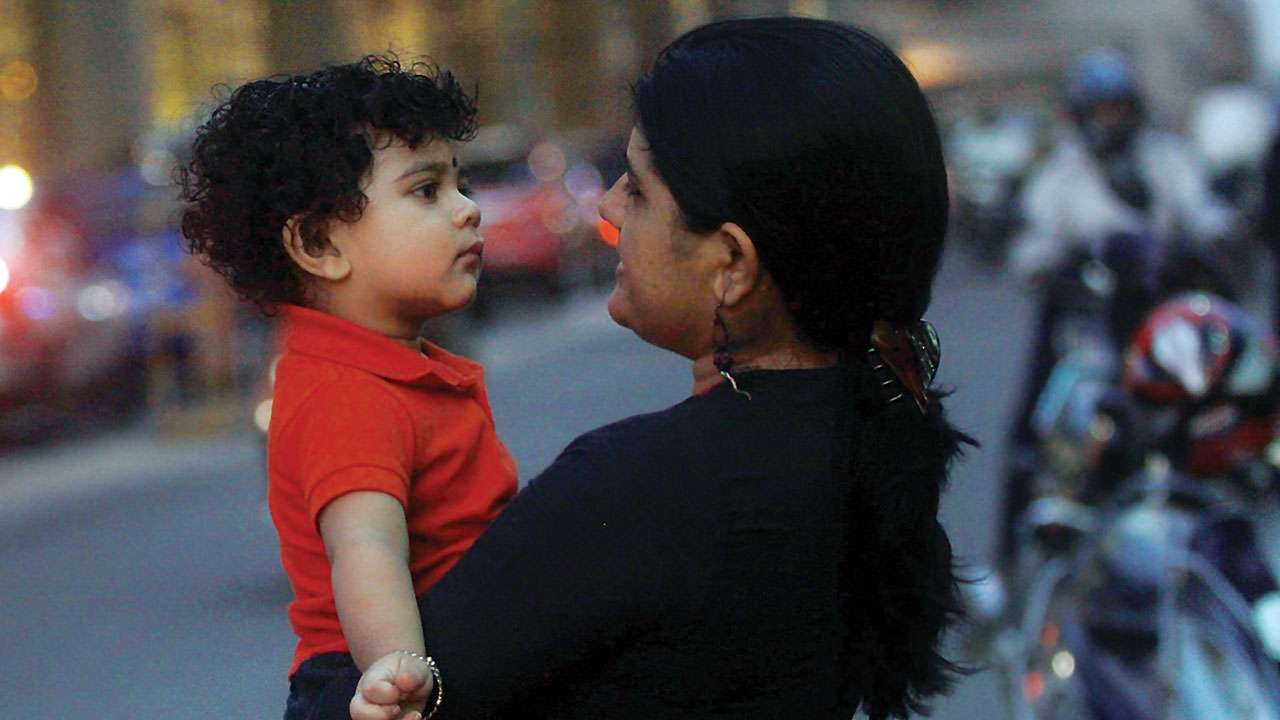 (a) whether the Government provides Child Care Leave (CCL) to women officers/personnel to take care of their kids;

(b) if so, the details thereof including the terms and conditions applicable to all Government offices, subordinate offices and Autonomous Organisations;

(c) whether there is no provision of CCL for women officers/personnel during their probation period;

(d) if so, the details thereof and the reasons therefor;

(e) whether CCL can be denied to women officers/ personnel in case of exigencies of work;

(f) if so, the rule position in this regard;

(g) whether the Government has received complaints/ representations regarding the denial of CCL to women officers/personnel; and

(h) if so, the details thereof along with the action taken thereon?

(a) & (b): Yes Sir. Female Government servants appointed to the Civil Services and posts in connection with the affairs of the Union are eligible for Child Care Leave (CCL) under Rule 43-C of the Central Civil Services (Leave) Rules, 1972 as following:

(c) & (d): As per Rule 43-C (3) CCL shall not ordinarily be granted during the probation period except in case of certain extreme situations where the leave sanctioning authority is satisfied about the need of CCL to the probationer, provided the period for which such leave is sanctioned is minimal.

(e) & (f): In terms of Rule 43-C of CCS (Leave) Rules, 1972, CCL cannot be demanded as a matter of right and under no circumstances can any employee proceed on CCL without prior approval.

(g) & (h): No such data is centrally maintained as power to grant leave is with the authorities specified in the First Schedule of CCS (Leave) Rules, 1972.