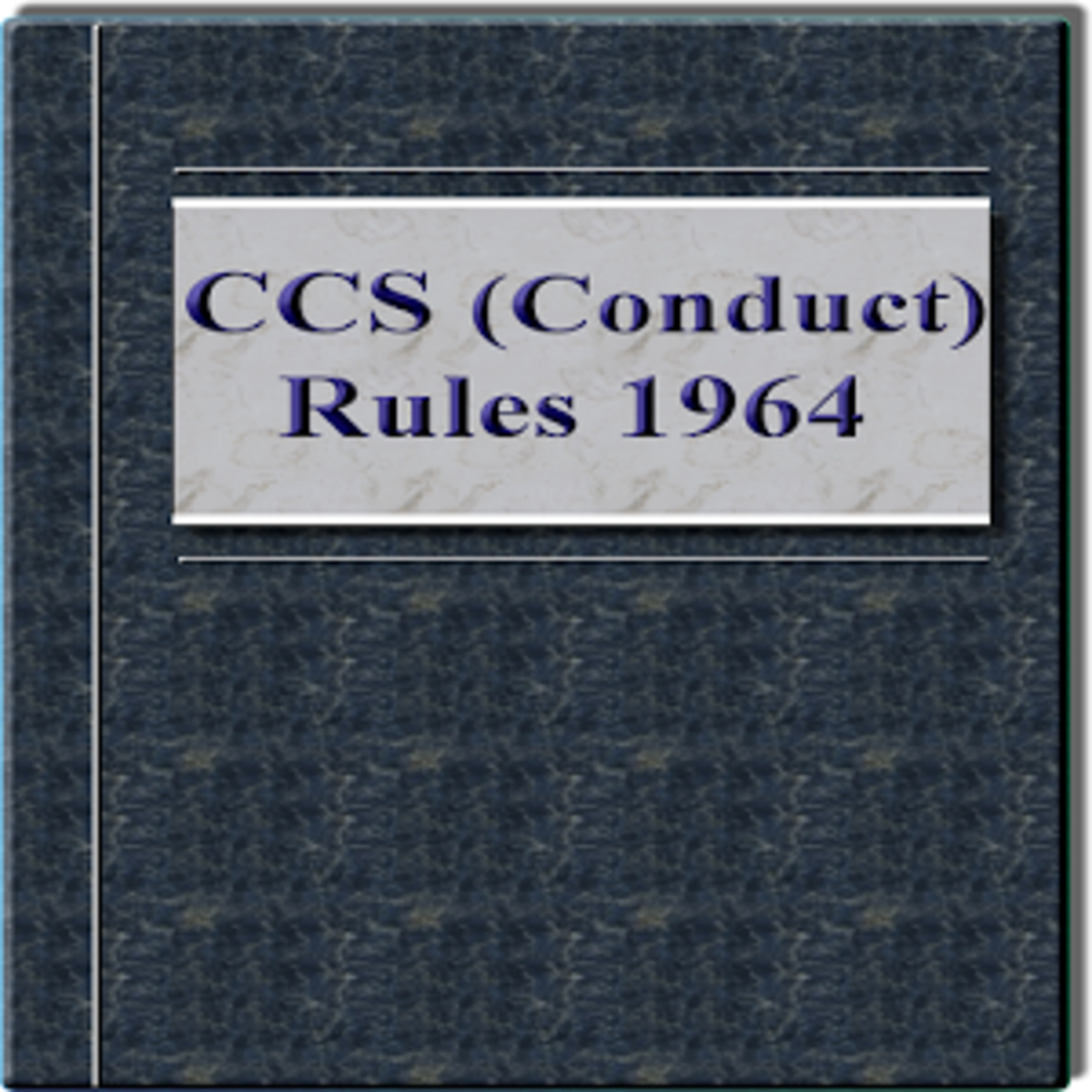 Sanction for Holding an Elective Office by a Government Servant under CCS (Conduct) Rules, 1964: Updated Instructions by DOPT

SANCTION FOR HOLDING AN ELECTIVE OFFICE BY A GOVERNMENT SERVANT

3. There were certain instances where the Government servants continued to hold elective offices in various capacities for unduly long periods.In some cases, where bye-laws of these bodies placed restrictions on the number of consecutive terms a person may hold in an office, Government servants were reported to have either got themselves re-elected after a gap or had got a family member/ close relative elected as a surrogate in order to keep control of such bodies. In such cases, Government servants were not bestowing adequate attention upon their official duties and, as a result, such Government servants also developed vested interests, particularly if the body was involved in commercial activities, directly or indirectly.

4. As per the policy of the Government, a Government servant is allowed to hold elective office in any body, whether incorporated or not, for a period of two terms or for a period of 5 years, whichever is earlier. However, a prior sanction would be required when a Government servant contests an election in such a body.In cases where the Government servants have assumed charge of elected posts prior to 5th August 2019, they may be allowed to complete the full period of their current tenure, except in cases where there are charges of corruption and adverse audit paras, etc. The Competent Authority is required to keep in mind all the relevant factors while granting permission under Rule 15(1)(c) of the CCS (Conduct) Rules, 1964.

5. Notwithstanding the above, a  Government servant, may without the previous sanction of the Government,

6. List of the OMs mentioned in this document  is annexed.In case any reference to the relevant OM is required, the same may be accessed from the Archive Section of DoPT’s website.