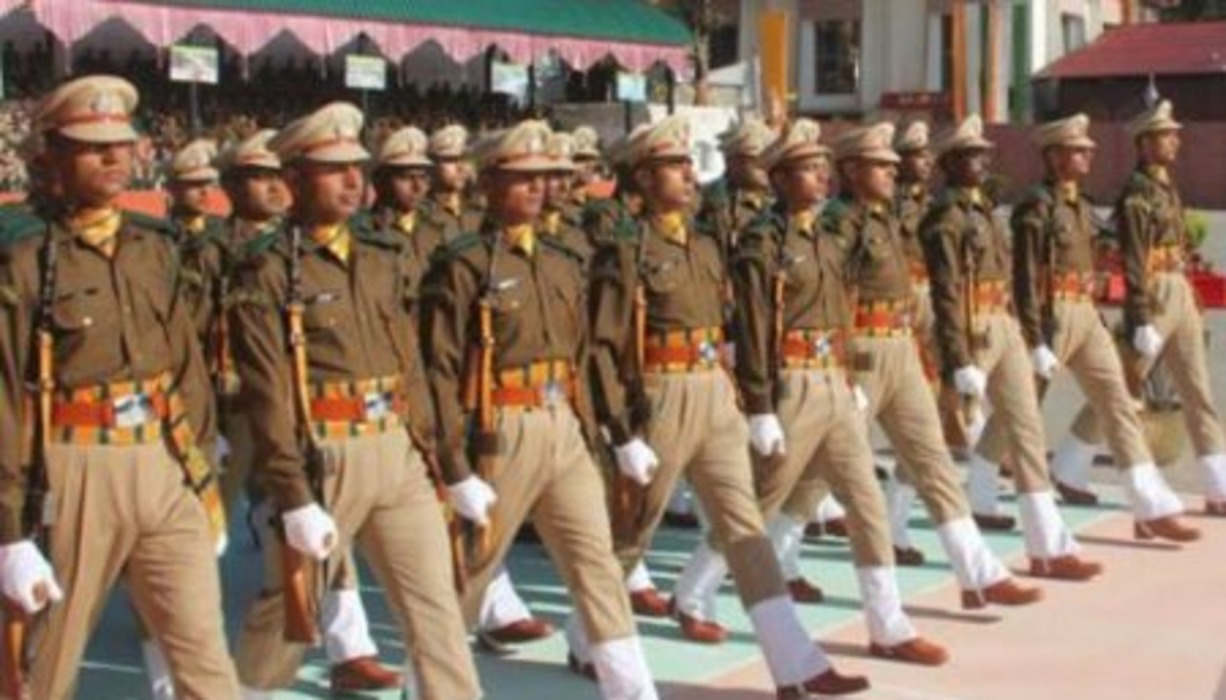 Subject:- Inter-Cadre Deputation in respect of All India Service officers – policy regarding.

2. The Department of Personnel and Training (DoPT) has from time to time issued various instructions/guidelines to be followed by the concerned Cadre Controlling Authorities while processing requests for inter-cadre deputation under Rule 6(1) of Cadre Rules. Therefore, an effort has been made to consolidate and update the said guidelines at one place for better understanding and guidance, as follows.

3. The Competent Authority in supersession of this Department’s OMs cited above has now decided that inter-cadre deputation may be availed of by AIS officers with the following conditions:

4. The Ministry of Home Affairs and the Ministry of Environment, Forests & Climate Change are requested to consider all the requests for Inter-Cadre Deputation keeping in view the aforesaid consolidated guidelines. All such requests shall continue to be processed and submitted for the consideration of the Appointments Committee of the Cabinet after obtaining approval of the Minister-in-charge.