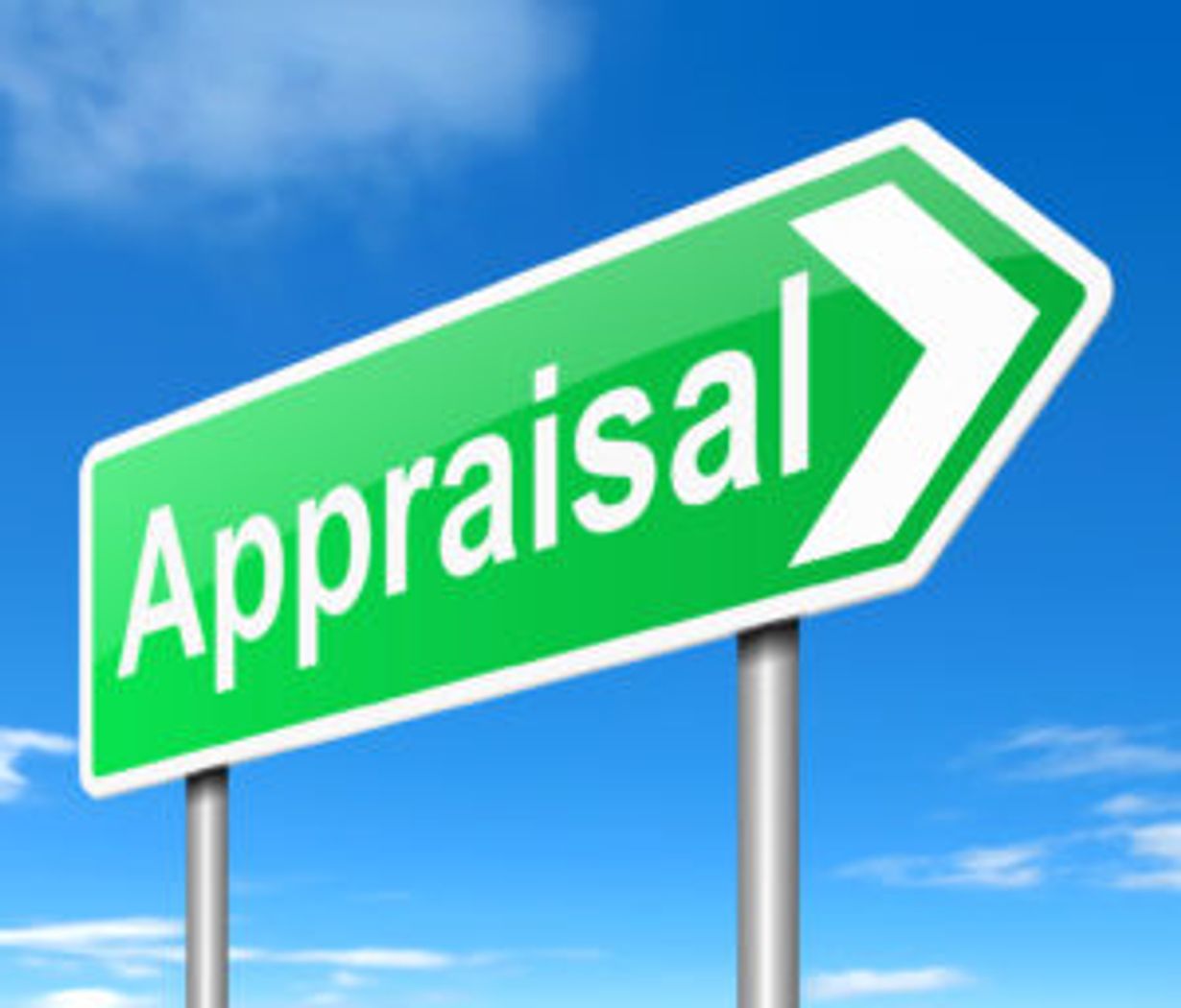 Extension of timelines for recording of PAR for the year 2021-22 in respect of AIS officers by the reporting / reviewing / accepting authorities: DOPT OM dated 27.05.2022

The Chief Secretaries of States / UTs

Subject:- Extension of timelines for recording of PAR for the year 2021-22 in respect of AIS officers by the reporting / reviewing / accepting authorities – reg.

I am directed to state that several requests are being received in this Department seeking extension of timelines for recording of PAR of AIS officers as was done during the PAR years 2019-20 and 2020-21.

2. Accordingly , the matter has been duly been considered in this Department and it has been stated that although, during the current year the cause of action for extending the timelines as was done in the last two years, does not subsists, however, in order to ensure filing of PARs by all officers without fail , it has been decided with the approval of the Competent Authority to extend the existing timelines for recording PAR for the year 2021- 22, in relaxation of rule 5(1) read with Schedule 2 of AIS (PAR) Rules, as per details given below:

4. Notwithstanding anything contained herein, no remarks may be recorded after 31st December, 2022 in the PAR of AIS officers for the PAR year 2021-22, in accordance with the 2nd proviso of the AIS (PAR) rules, 2007, as amended.

5. The aforesaid relaxation is being accorded as a one-time measure and for the PAR for the year 2021-22 only.

(Devendra Kumar)
Under Secretary to the Government of India