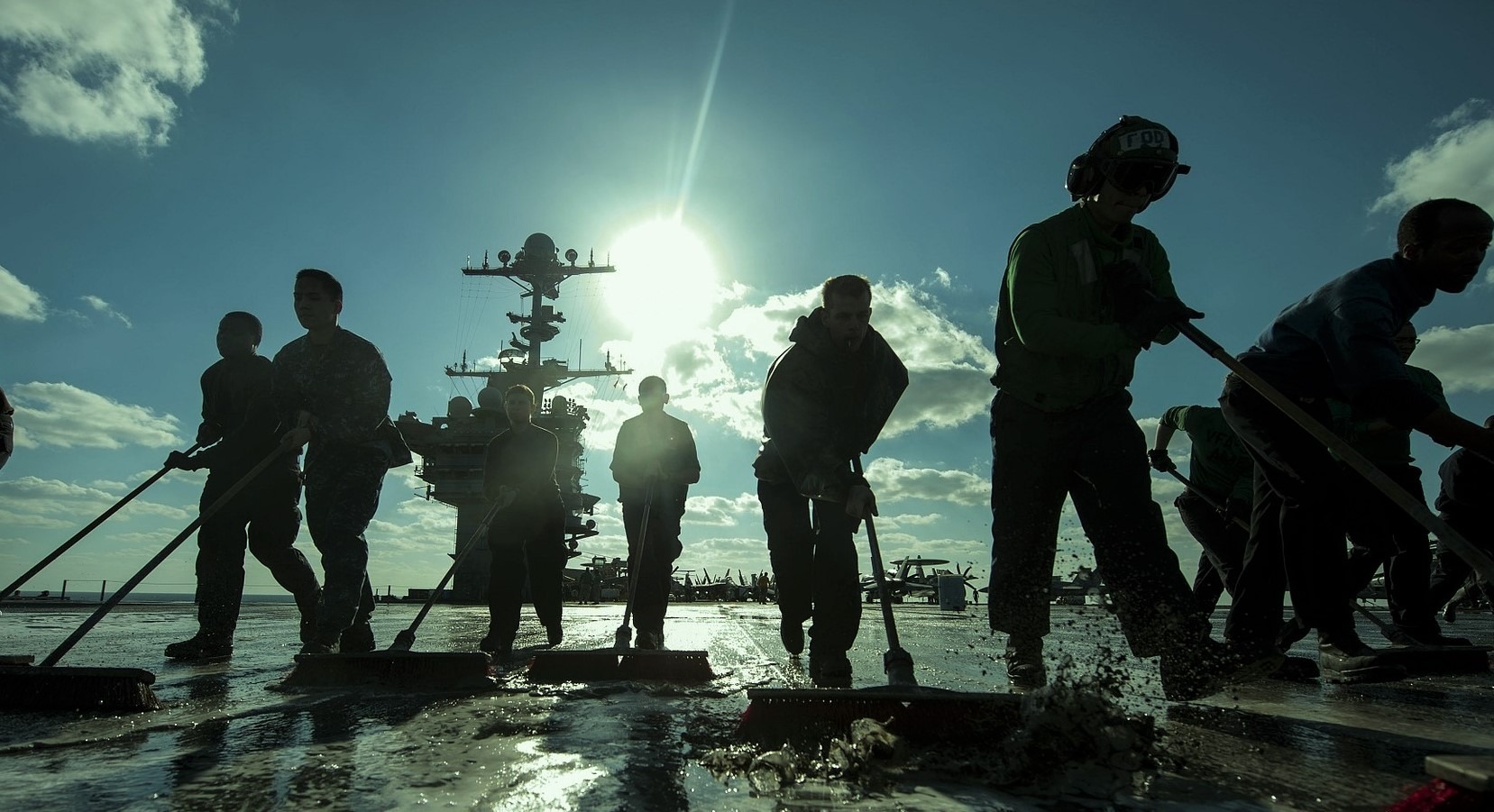 GOVERNMENT OF INDIA
MINISTRY OF PERSONNEL, PUBLIC GRIEVANCES AND PENSIONS
(DEPARTMENT OF PERSONNEL & TRAINING)
RAJYA SABHA
UNSTARRED QUESTION NO. 600
(TO BE ANSWERED ON 21.07.2022)

(a) the number of contract labour employed by various Ministries and Departments under Government;

(b) the strength of contractual labour force during the last five years, year-wise data thereof;

(c) whether any private companies are supplying contract labours to Government sector;

(d) if so, the details of the companies and the strength of contractual labour force provided by each of them; and

(e) whether Prime Minister has declared that 10 lakh appointments will be made in public sector, if so, the number of those which will be permanent appointments and contractual appointments?

(a) to (d): Ministries/ Departments engage contractual services directly, based on their requirements, in the interest of efficiency and economy. The General Financial Rules (GFR) 2017 provides for the Central Government establishments to outsource certain services on contract basis for providing outsourced services.