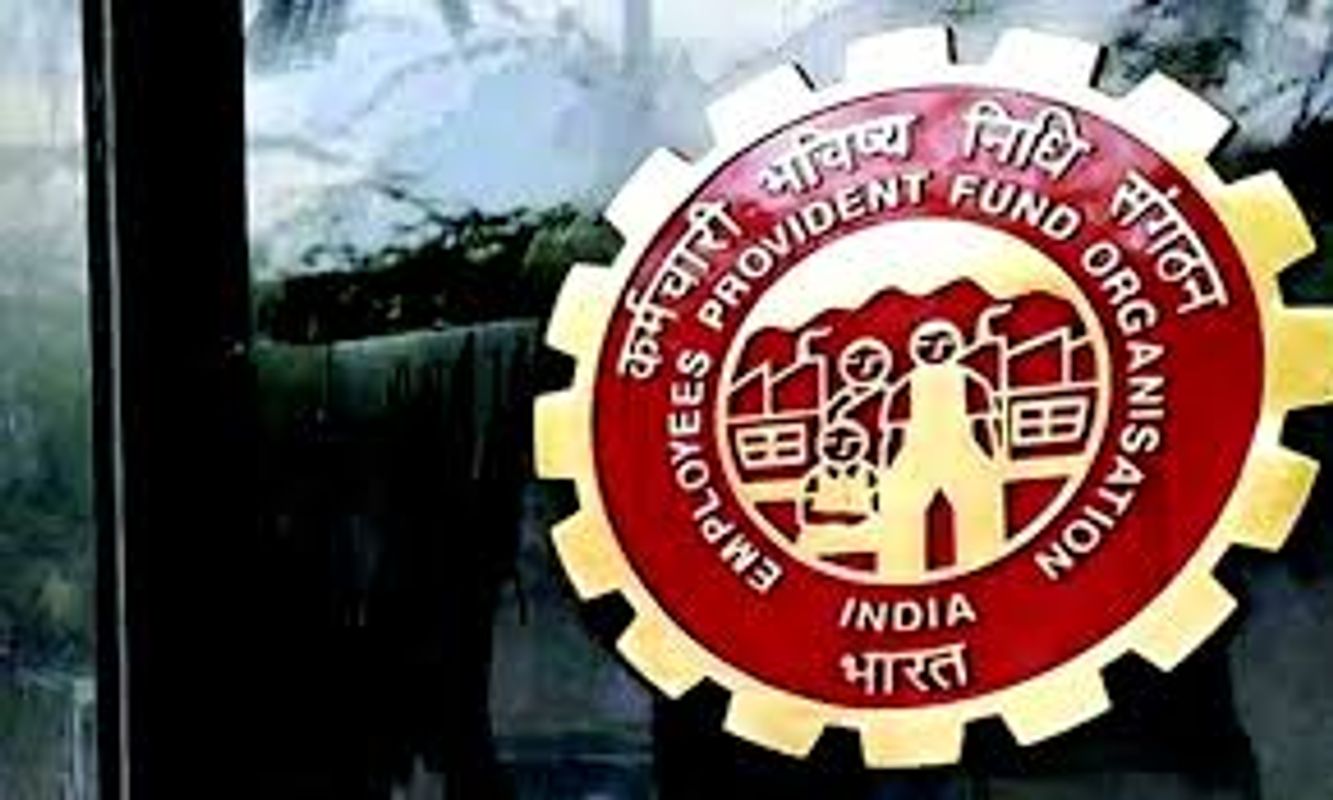 GOVERNMENT OF INDIA
MINISTRY OF LABOUR AND EMPLOYMENT
RAJYA SABHA
UNSTARRED QUESTION NO. 1837
TO BE ANSWERED ON 17.03.2022

DETAILS OF PENSIONABLE MEMBERS IN EPFO

(a) whether any new pension scheme is likely to be introduced by the Employees’ Provident Fund Organisation (EPFO) for the employees whose salary is Rs. 15000/- or more pm;

(b) if so, the details thereof and the details and total number of pensioner members in the EPFO Scheme currently;

(c) whether Government has the number and details of persons who are excluded as a result of EPFO amendment in 2014, if so, the details thereof; and

(d) whether Government agrees with Kerala High Court’s order to allow higher pensions to higher contributions, if so, the details thereof, if not, the reasons therefor?

(d): The issue of granting higher pension under the Employees’ Pension Scheme, 1995 is sub-judice in the Hon’ble Supreme Court of India.