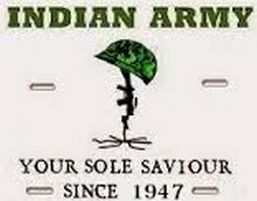 The Some Media Reports claimed that Disability Pension has been reduced, but the Government rubbishes the Media reports and said that it has been significantly increased in 7th CPC.

The Union government on Monday rubbished media reports which claimed disability pension for the armed forces had been reduced and slammed negative reporting on the issue by the “usual suspects”.

“There was a dramatized article in the media today describing how the pensions of Army personnel who participated in the surgical strike get cut drastically if they got severely injured during the surgical strike. But the fact is, that the disability pensions for war injury cases for personnel who have been invalidated have not been touched, according to the recommendations of the 7th pay commission,” government sources clarified.
View: Resolutions of 7th CPC in respect of disability pensions
“The disability pension of almost 90% of the armed force personnel have been significantly increased,” the sources said, adding, “the increase ranges from around 14% to 30% among the PBORs/JCOs.”