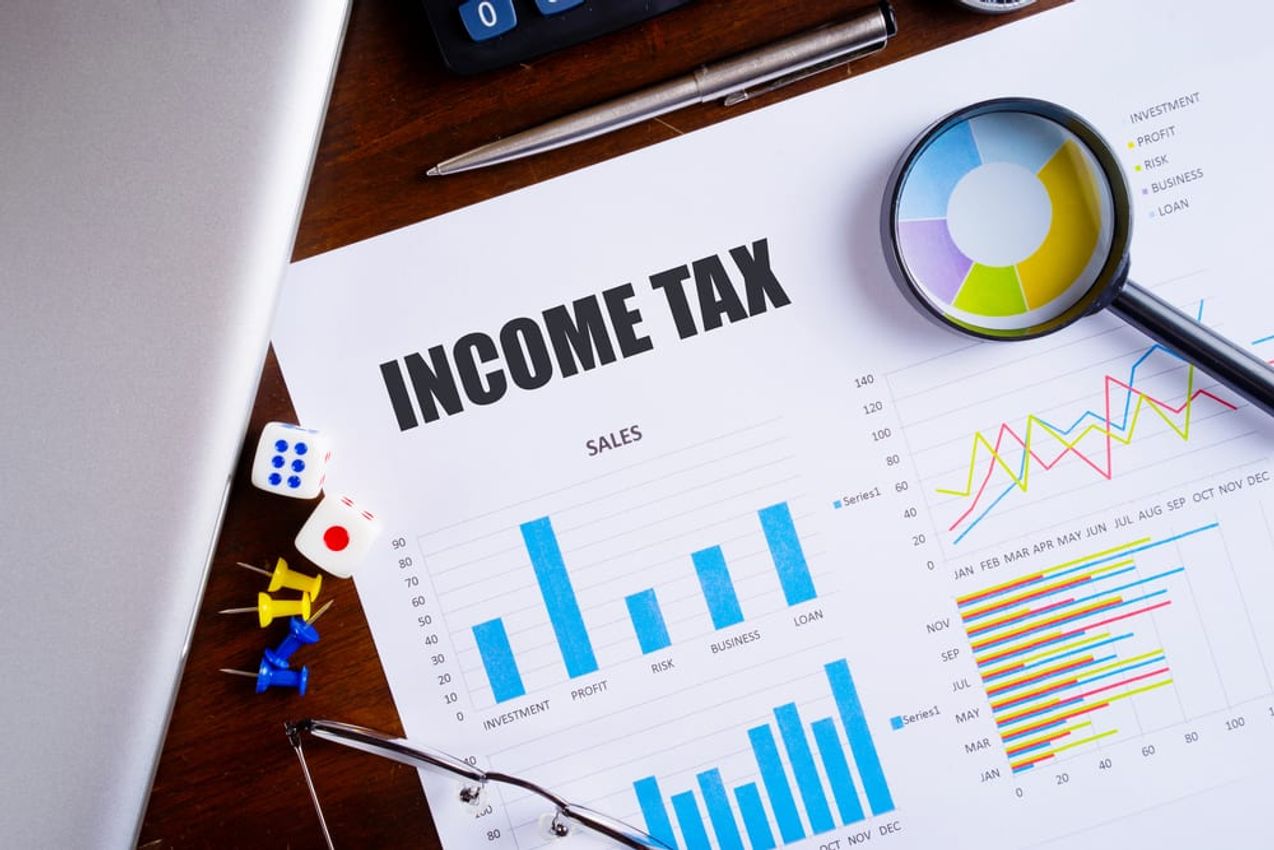 TAX RELIEF TO PERSONS WITH DISABILITY

INCOME FROM VIRTUAL DIGITAL ASSETS TRANSACTIONS TO BE TAXED AT 30%

The Government proposes to permit taxpayers to file an updated return on payment of additional tax within two years from the end of the relevant assessment year announced the Union Finance & Corporate Affairs Minister Smt. Nirmala Sitharaman while presenting the Union Budget 2022-23 in the Parliament today. She said this would give taxpayers an opportunity to correct any omissions or mistakes in correctly estimating their income for tax payment. She pointed out that currently, if the department finds out that some income has been missed out by the assessee, it goes through a lengthy process of adjudication, the new proposal would repose trust in the taxpayer. She said “It is an affirmative step in the direction of voluntary tax compliance”.

Tax Relief to Persons with Disability 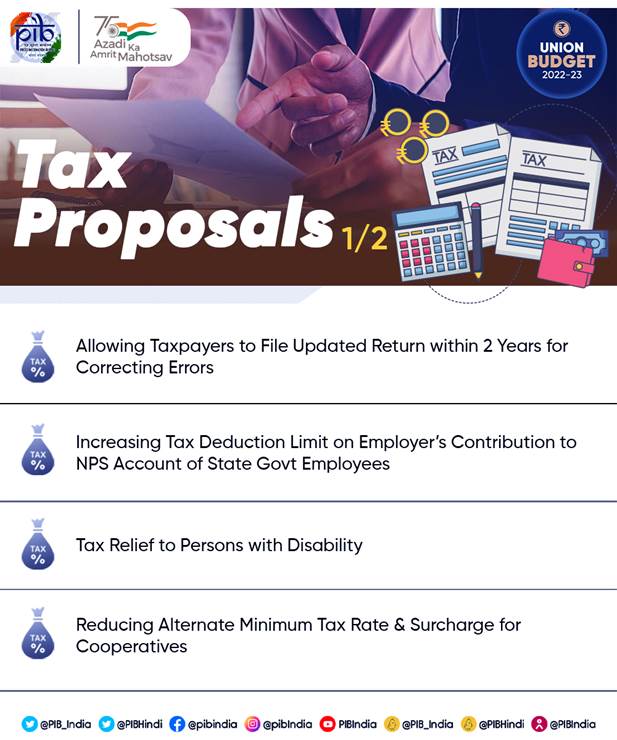 Parity between Employees of State and Central Government

Smt. Sitharaman stated that “a lot of time and resources are consumed in filing of appeals which involve identical issues”. In order to take forward the Government’s policy of sound litigation management and reduce repeated litigation between taxpayers and the department, the Government would make a provision that if a question of law in the case of an assessee is identical to a question of law which is pending in appeal before the jurisdictional High Court or the Supreme Court in any case, the filing of further appeal in the case of this assessee by the department shall be deferred till such question of law is decided by the jurisdictional High Court or the Supreme Court. 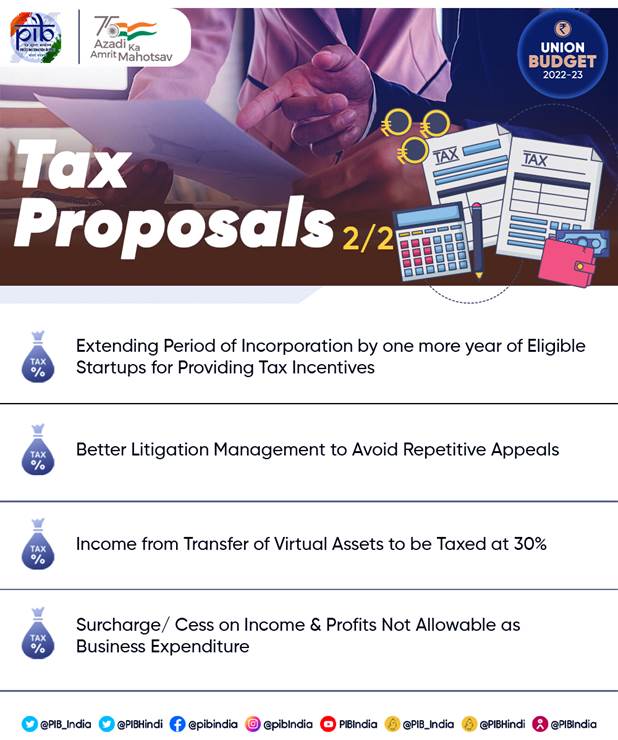 The minister also thanked the taxpayers of the country who have contributed immensely and strengthened the hands of the Government in helping their fellow citizens in the hour of need.