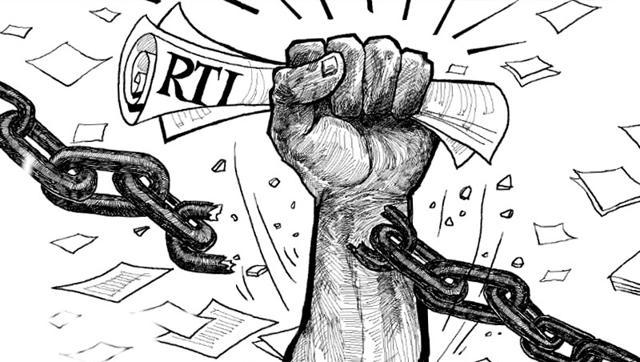 If Public Information Officers (PIOs) reject Right to Information (RTI) applications on the ground that the applicant have asked questions, it will be deemed contrary to the RTI Act, according to the latest ruling from Ravindra Jadhav, State Information Commissioner (SIC), Pune bench.

Jadhav, while hearing a second appeal application, ruled that instead of rejecting applications, the PIOs in such cases should try to provide information or call the applicant for file inspection.

PIOs rejecting applications containing questions is a common complaint of RTI applicants. Around 30 per cent of applications are rejected on this ground.

Following the rejection, Gosavi appealed before the SIC, who consequently held a hearing on the matter. During the course of hearing, the PIO stated that due to work-load, paucity of staff and extra work due to the ongoing local body elections, he was not able to provide information on time.

In his order, Jadhav said, “The PIO should have made efforts to provide the information asked for instead of rejecting the applications on ground that the applicant had asked questions. The applicant might have been called for file inspection under the Act,” the order said. Rejecting the arguments put by the PIO and FAA, Jadhav found the PIO guilty of not providing information under the RTI Act and slapped a fine of Rs 3,000 on him for dereliction of duty.

RTI activist Vijay Kumbhar said the PIO was bound by law to provide information asked under RTI. However he expressed his reservations about the option of file inspection being suggested by Jadhav.