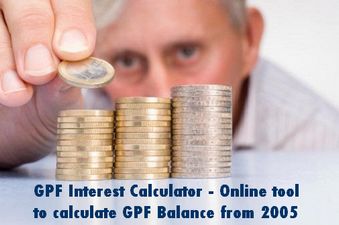 (PUBLISHED IN PART I SECTION 1 OF GAZETTE OF INDIA)

2. Ordered that the Resolution be published in Gazette of India.