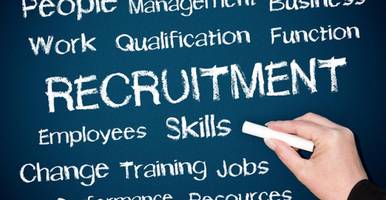 All Indian Railways (Including PUs & RDSO)

In the recent past, it was observed that in a number of cases, especially in cases of compassionate ground appointment, Hon’ble Courts have ordered that the candidates suffering from Diabetes Mellitus are to be taken in Railway Service even though they were declared unfit for Railway services by the Competent Medical Authorities. The Hon’ble Courts in their various judgments have held that Diabetic Mellitus is not a disease. Keeping in view the persistent observations coming from Hon’ble Courts, a three member’ committee was constituted to examine the issue.

The Committee has recommended the following parameter for diagnosing Diabetes Mellitus and deciding of fitness candidates:-

1. For different types of appointments including compassionate, PwD (Non-gazetted) etc., candidate if found diabetic in first examination (as per above parameters) should be re-examined.

2. Re-examination would be done by a “THREE MEMBER MEDICAL COMMITTEE” comprising of one physician of P.G. Qualification/Endocrinologist if available; one ophthalmologist & headed by a SAG medical officer of the divisional/zonal hospital.  Recommendation of the Committee will be accepted by CMS/MD/CMO/ACMS in-charge as the case may be.

3. Purpose of re-examination will be the thorough clinical evaluation and investigation to rule out any complication of Diabetes or involvement of any End Organ.

4. If some investigations are to be performed for which the facility is not available in-house, the same should be arranged from recognized private labs/clinic & the charges for the same are to be paid by the candidate only.

5. If there is no complication or involvement of End organ, the candidate will be declared “FIT IN CEY ONE OR BELOW”.

6. Establishment Directorate has to readjust those candidates as per available vacancy.

This has the approval of Board (MS).