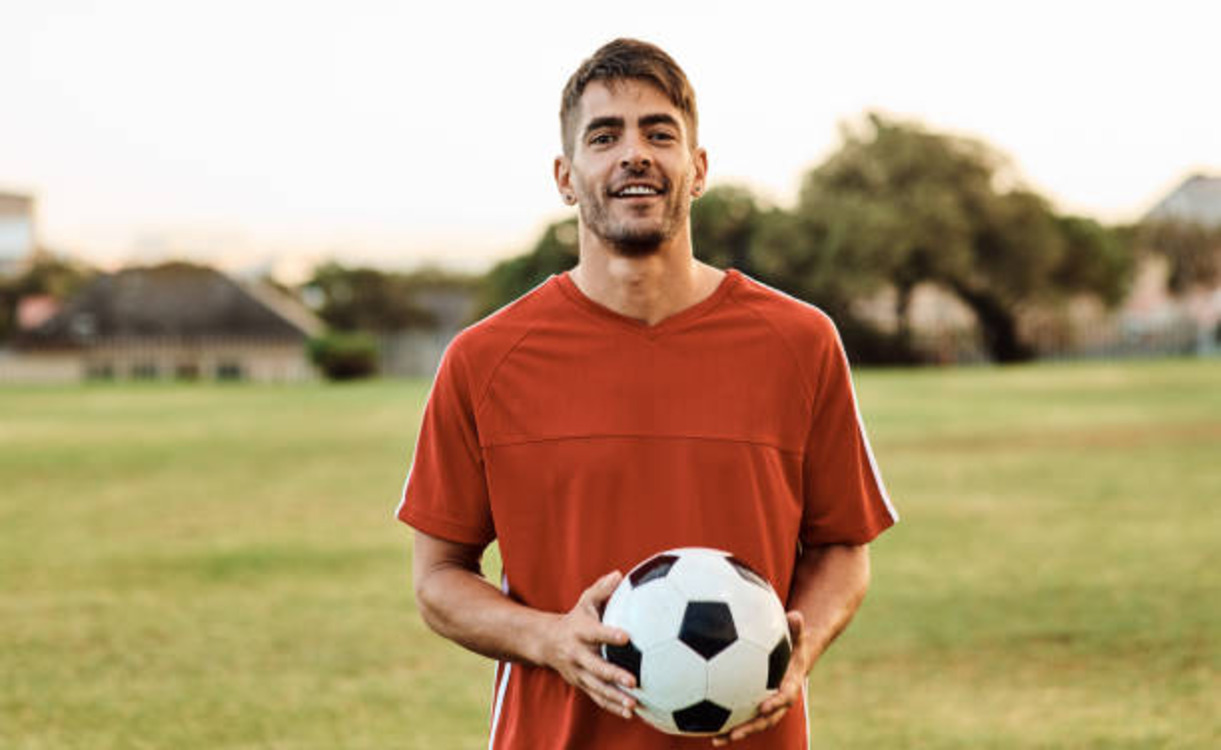 Attention is invited to RSPB’s letter dated 06.09.2017 mentioned under reference, wherein it was decided not to recruit men footballers on Indian Railways under sports quota (talent scouting or open advertisement) till further directives in this regard.

2. Now AIFF vide circular under reference (ii) above has exclude a the condition of mandatory quota for Under-21 players in the Santosh Trophy. Accordingly, it has been decided to restart recruitment of men footballers on Indian Railways under sports quota (talent scouting and open advertisement) with immediate effect with the same age condition as applicable for other games.

4. This is issued with the prior approval of DG(HR) and President/RSPB.