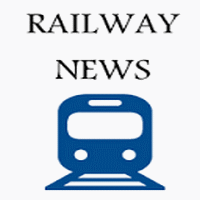 Sub: Extension of the scheme of hiring of para-medical categories in Group ‘C’ on contract basis.

In view of non-availability of regular staff for filling up of posts in paramedical categories as yet and with a view to avoid disruption of medical facilities, it has been decided by the Board to extend the above scheme of filling of posts in para-medical categories in Group ‘C’ on contract basis beyond 30.6.2017 for one year i.e. up to 30.6.2018, on the terms and conditions as stipulated vide Board’s letter of even number dated 25.06.2014. It must be ensured that Suitable break is invariably given between successive contracts. Efforts may also be made to appoint fresh candidates for the above contract. The further extension of paramedical staff would be subject to the condition that contractual staff be discharged immediately on joining of Railway Recruitment Board (RRB) selected candidates.

2 . This issues with the concurrence of Finance Directorate of the Ministry of Railways (Railway Board). 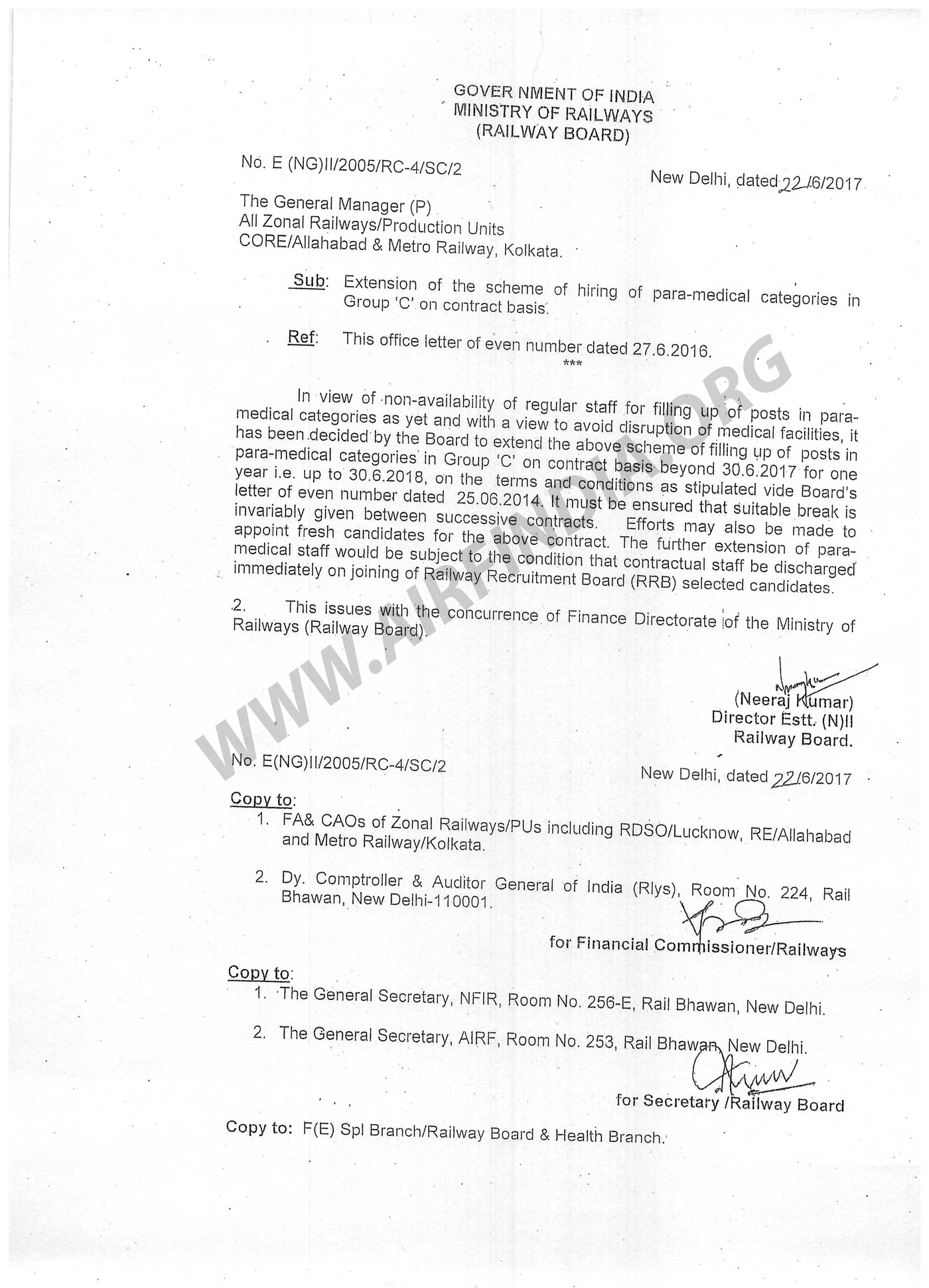