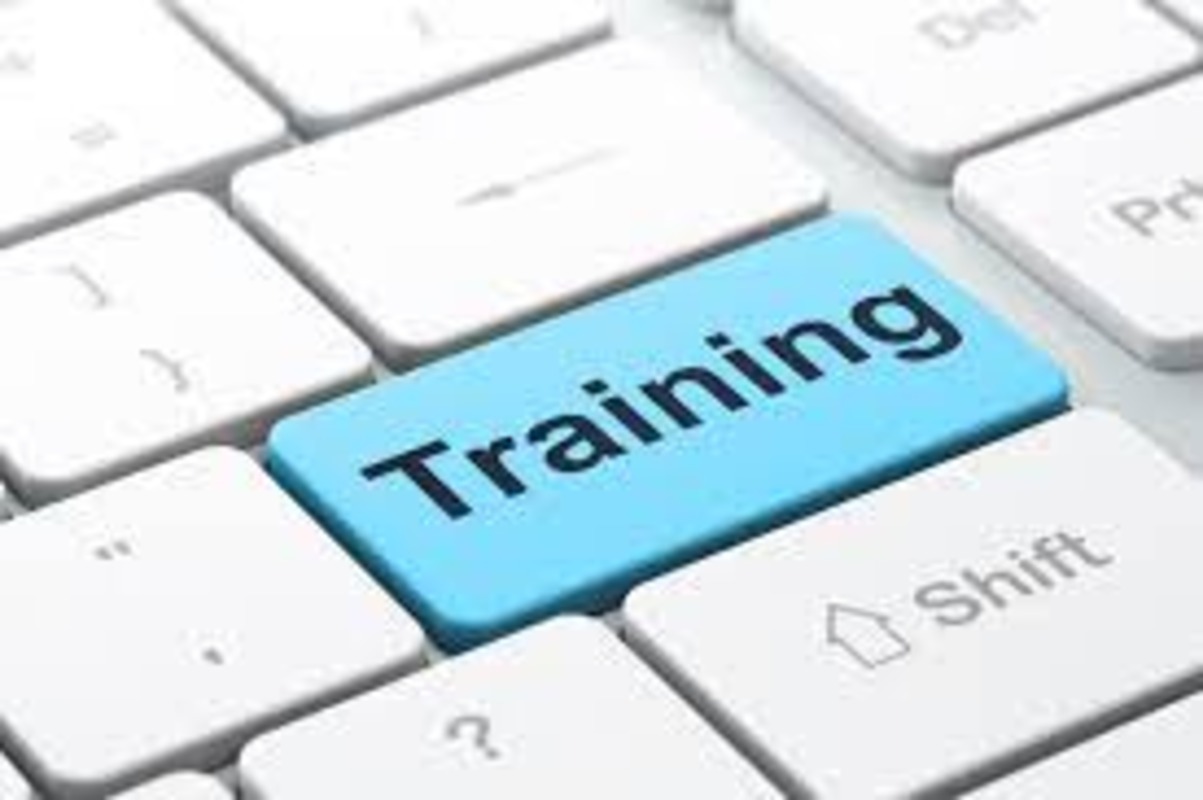 It is suggested that regular training be conducted for fresh recruits at induction level. Training must also be conducted for managerial level periodically. Special training be organised for Personnel Managers and CPPCs. A separate link has been created on our Departmental website www.persmin.nic.in which carries some of the most important orders which must be known by all personnel dealing with pension matters.

Induction training– This module has been developed for training paying Bank Branch officials dealing with pension matters to ensure that there are no delay in disbursement of pensions/family pension.

Sensitisation – The officers need to be properly sensitised about their role and to appreciate the special need of senior citizens. This will bring about a change in mindset so that the difficulties being faced by pensioners may be minimised and handled appropriately.

Special category – The officers posted at the CPPC should be given specialised training for the disbursement of pensions/family pension. The role of CPPC is vital in the process of pension. Issues like implementation of e-PPO, e-Scrolls may be deliberated. Good practices of different CPPCs may be replicated.

I. Training Module for Paying Branches

Paying Branches would need to segregate pensioners belonging to Central Civil, Defence, Railways, P&T and State Governments Pensioners. The detailed provisions which must be covered are as follows. Banks may add to these as necessary.

CCS Pension Rules – Rule 51 -Persons to whom gratuity is payable

(1) (a) The gratuity payable under Rule 50 shall be paid to the person or persons on whom the right to receive the gratuity is conferred by means of a nomination under Rule 53;

(b) if there is no such nomination or if the nomination made does not subsist, the gratuity shall be paid in the manner indicated below-

(2) If a Government servant dies after retirement without receiving the gratuity admissible under sub-rule (1) of Rule 50, the gratuity shall be disbursed to the family in the manner indicated in sub-rule(1).

(3) The right of a female member of the family , or that of a brother, of a Government servant who dies while in service or after retirement, to receive the share of gratuity shall not be affected if the female member marries or re-marries, or the brother attains the age of eighteen years, after the death of the Government servant and before receiving her or his share of the gratuity.

(4) Where gratuity is granted under Rule 50 to a minor member of the family of the deceased Government servant, it shall be payable to the guardian on behalf of the minor.

1. Cases were noticed in which commuted portion of pension was not reduced at all as per Rule 6 of CCS(COP) Rules 1981 and later recovery of huge amounts indicated.

2. Pension commuted on more than one occasion is to be restored after 15 years of respective date. Rule 10A of CCS(COP) Rules 1981.

3. If pensioner dies without receiving Commuted value of pension, banks harass the family and do not follow provisions of Rule – 7 of CCS(COP) Rules 1981.

(2) If there is no such nomination, or if the nomination made does not subsist, the commuted value shall be paid to the family in the manner indicated in sub-rule (1) (b) of Rule 51 of the Pension Rules.

(3) If in any case the commuted value cannot be paid in the manner indicated in sub-rules (1) and (2), the same shall be paid to his Impact of re-employment on the pension amount and DA should be dealt according to CCS Pension Rule 55A.

4. Disabled children, dependent parents and disabled siblings co-Authorised in the Pension Payment Order during the life time of Government servant/pensioner which will enable disbursement of family pension to this category (No.1/27/2011-P&PW(E) dated 01/07/2013) (Annexure-I).

5. Implementation of Government’s decision on the recommendation of the Sixth Central Pay Commission Revision of pension of pre-2006 pensioners/family pensioners etc. (38/37/08-DOP&PW(A) dated 03/10/2008)**.

** These circulars are available at www.persmin.nic.in

i) Misclassification of pension. Pension debitable to Railways etc have been noticed as debited to Central Civil.

ii) E scrolls are important documents for CPAO but banks are irregular in sending this document.

iii) Setting up of Grievance Redressal System in Banks. The Citizen Charter of banks should indicate where the complaints should be sent.

iv) Cases of fresh PPO/Revision received by home branch but not acted upon should be displayed on notice board/website for the benefit of pensioners.

v) A Bank officer in each CPPC should be assigned the duty of liaison with grievance cell of CPAO for quick and effective redressal of grievances. His phone number/mail ID should be given to CPAO.

An institutional mechanism may be put in place to ensure that the Managers of the paying branches do not refer the pensioners to CPPC and resolve the issues upfront at their level.

Detailed instructions on CPPC functioning may be obtained for CPAO.