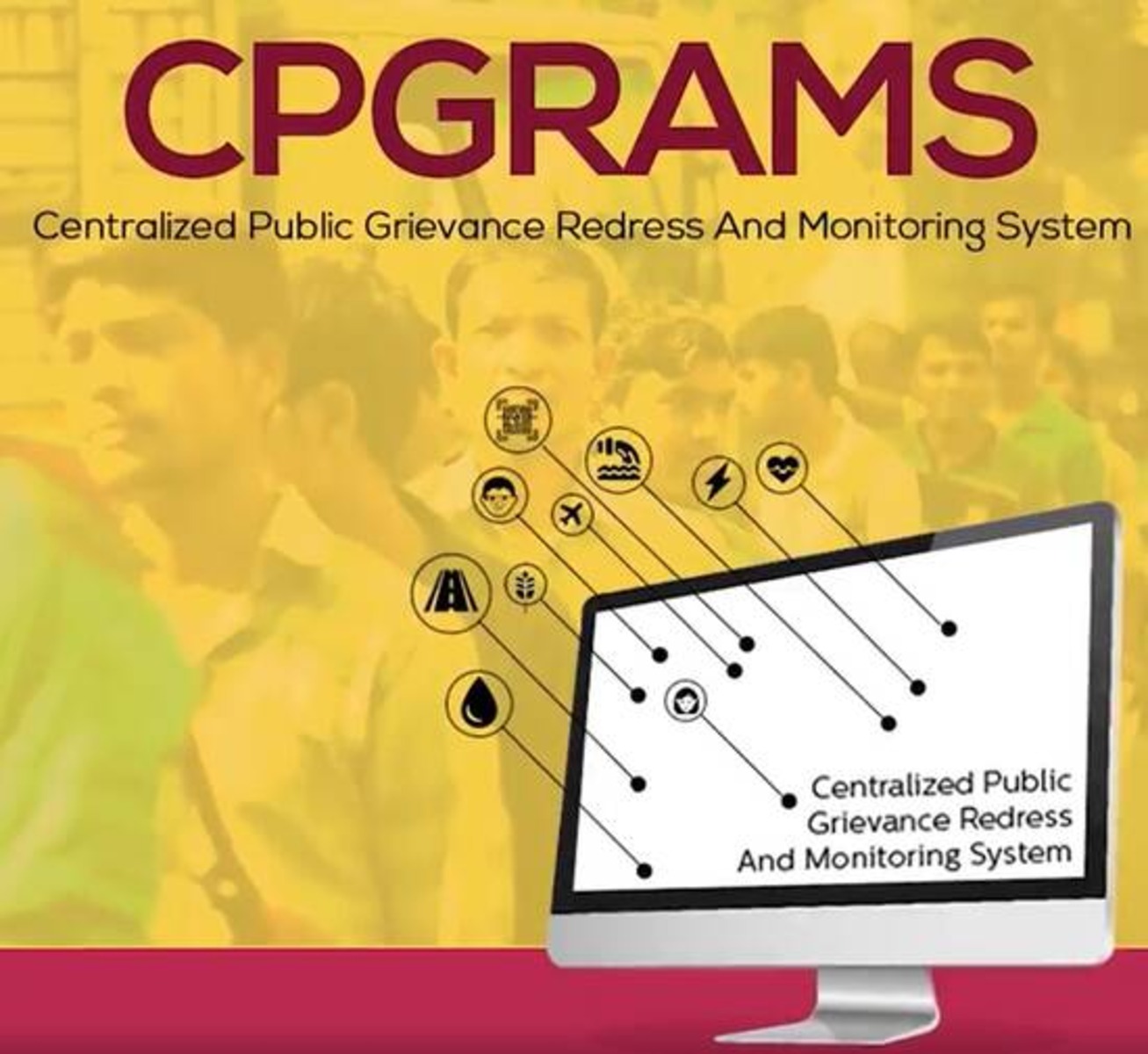 ONE HUNDRED TWENTIETH REPORT
ON
ACTION TAKEN ON ONE HUNDRED TENTH REPORT OF THE COMMITTEE ON
“PENSIONER’S GRIEVANCES – IMPACT OF PENSION ADALATS AND CENTRALIZED
PENSION GRIEVANCES REDRESS AND MONITORING SYSTEM (CPENGRAMS)”
PERTAINING TO
THE DEPARTMENT OF PENSION & PENSIONERS’ WELFARE
(MINISTRY OF PERSONNEL, PUBLIC GRIEVANCES & PENSIONS)
(Presented to the Rajya Sabha on 8th December, 2022)
(Laid on the Table of the Lok Sabha on 8th December, 2022)

RECOMMENDATIONS/OBSERVATIONS WHICH HAVE BEEN ACCEPTED BY THE MINISTRY

1.0 The Committee notes the fact that the Department has identified core grievance prone areas which account for a large number of complaints lodged on CPENGRAMS portal. It appears to the Committee that majority of grievances lodged on CPENGRAMS portal are related to Delay or incorrect sanction of pension/family pension and other retirement benefits, Non-payment of arrears of pension, Revision of pension/family pension/pension payment Order, Issues related to medical facilities and Other service-related issues such as fixation of pay, MACP. The Committee recommends the Department to rope in Quality Council of India and enable the agencies involved in Pension authorization, sanctioning, processing and disbursement to streamline their systems so as to mitigate the volume of grievances and also to ensure citizen satisfaction. (2.12)

1.1 As advised by DRPSC, DoPPW has already roped in independent third parties viz, Quality Council of India as well as Indian Institute of Public Administration (IIPA) at different intervals to enable the agencies involved in Pension authorization, sanctioning, processing and disbursement to streamline their systems so as to mitigate the volume of grievances and also to ensure citizen satisfaction. This effort shall be continued.

1.2 The Committee takes note of the reply and appreciates the efforts of the Department in this regard.