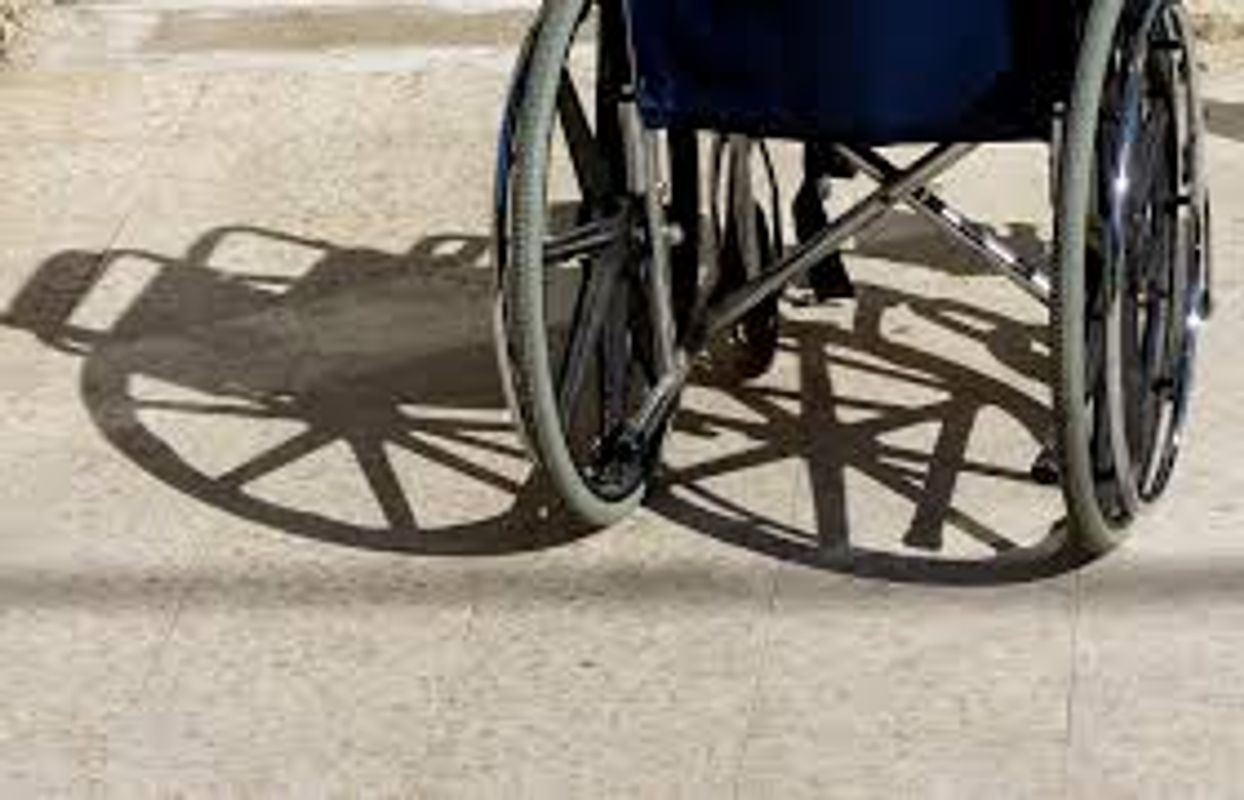 GOVERNMENT OF INDIA
MINISTRY OF DEFENCE
DEPARTMENT OF EX-SERVICEMEN WELFARE

(a) whether an order has been issued vide No. 1(9)/ 2006/D(Pen-C) dated 30th August, 2006 regarding restoration of service element of the disability pension of defence personnel;

(c) whether the service element of the disability pension has been granted to the affected officers who approached for its restoration;

(d) if so, the details thereof; and

(e) if not, the reasons therefor?

(c) to (e): Yes, Sir. Service Element of disability pension has been granted in all cases.