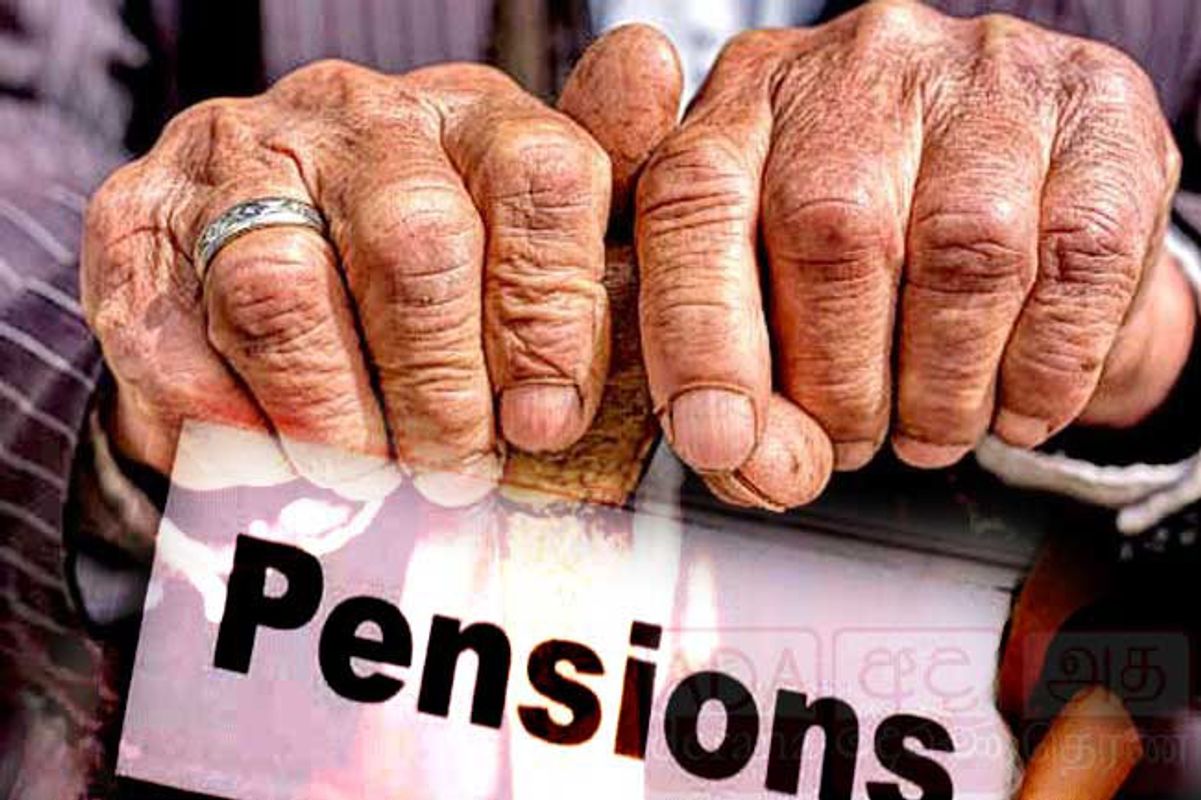 PROPOSAL FOR ADDITIONAL QUANTUM OF PENSION

(a) whether the present pensions in the lower rungs are commensurate to the current higher cost of living, if adjusted to the rate of inflation;

(b) whether the proposal of the Parliament Standing Committee on additional quantum of pension to central pensioners below 80 years of age is being considered;

(c) whether Government has prepared a roadmap to implement the recommendations of the Standing Committee; and

(d) whether the re-implementation of the old pension policy is being considered by Government as pension is the only means of sustenance after retirement for a large section of the society?

(a): Yes, Sir. In order to protect the erosion in the real value of basic pension on account of inflation, Dearness Relief is granted to the pensioners and family pensioners of Central Government. The rates of the Dearness Relief are revised periodically, at every six months, on the basis of rate of inflation as per All India Consumer Price Index for Industrial Workers released by Labour Bureau, Ministry of Labour and Employment.

(b) & (c): In its 110th report, the Department Related Parliamentary Standing Committee on Personnel, Public Grievances, Law and Justice expressed the view that the Government should sympathetically consider the demand of Pensioners’ Associations for additional quantum of pension at the rate of 5%, 10% and 15% of basic pension on attaining the age of 65 years, 70 years and 75 years, respectively to the pensioners and recommended the Department of Pension & Pensioners’ Welfare to pursue the matter with Ministry of Finance. Accordingly, after working out the likely financial implications based on the data made available by the concerned Departments, a reference in this regard has been made to Ministry of Finance (Department of Expenditure).

(d): There is no such proposal under consideration of the Government.