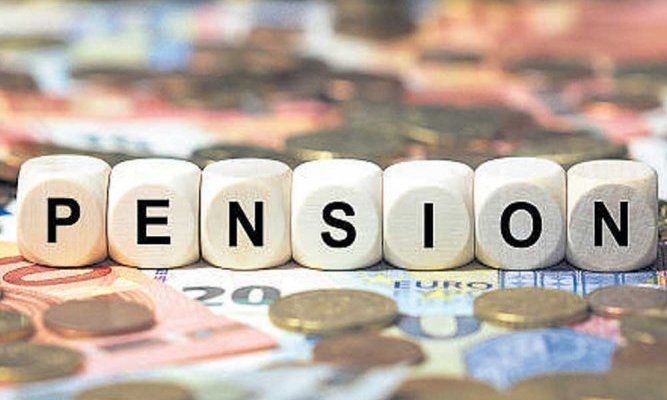 GOVERNMENT OF INDIA
MINISTRY OF PERSONNEL, PUBLIC GRIEVANCES AND PENSIONS

Sanjay(Kaka) Ramchandra Patil
Will the Minister of

PERSONNEL, PUBLIC GRIEVANCES AND PENSIONS be pleased to state:-

(a) whether the Government is working on improvement in pension process to facilitate pensioners as it is very lengthy and time consuming;

(c) whether the Government is considering to launch new pension policy for pensioners; and

(d) if so, the details thereof?

(a) & (b): In order to improve the pension process to facilitate pensioners, Department of Pension & Pensioners’ Welfare had developed ‘Bhavishya’, a common software module for Ministries, which has now been functioning as a mandatory platform for processing Pension & related benefits of Central Civil Pensioners w.e.f. 01.01.2017. By keeping track of the progress as well as close monitoring of each pension case, it introduces transparency and accountability into the system thereby plugging delays. This system is at present being successfully implemented in 811 Offices of 96 Ministries/Departments/Apex Bodies through 7372 DDOs. This system has also laid down the foundation of e-PPO and made a provision to integrate the e-PPO in the DigiLocker of the retiree.

(c) & (d): There is at present no proposal/consideration to launch new pension policy for central civil pensioners.