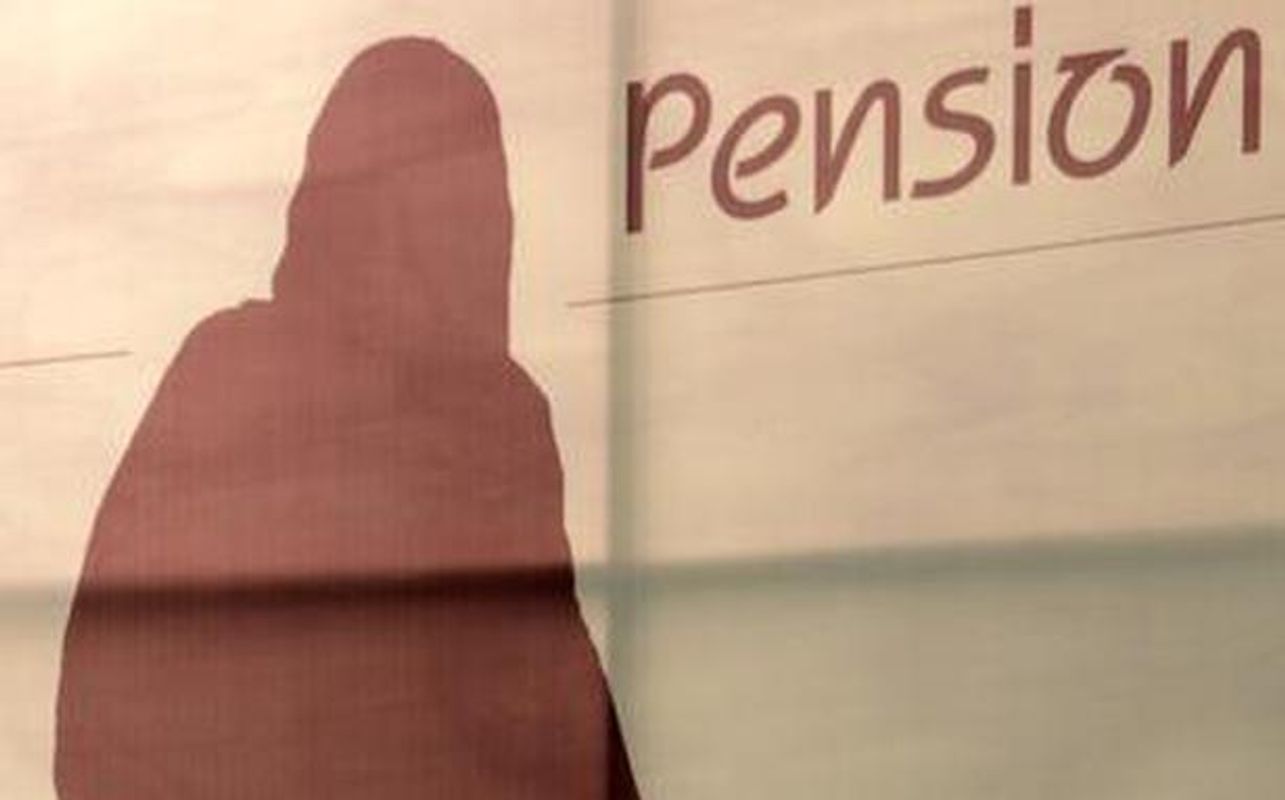 A team of officers from DoP&PW took sessions on Pension policy reforms & digitization regarding pension/ family pension sanction to Central Government pensioners, with the objective of updating the pensioners of the changes made under the “Ease of Living” initiative of the Government. Special sessions were organized on Income Tax matters related to pensioners as well as Digital means of submitting the Annual Life Certificates.

The objective of these programmes is to spread awareness of the various rules and procedures regarding pension entitlements and processes to Central Government pensioners as well as to update the pensioners about the changes that take place from time to time through various amendments in the policy and procedures. Such programs also serve as a feedback mechanism of pension policy from pensioners.

To enhance “Ease of Living” of pensioners and family pensioners, Government of India has taken large number of welfare measures in pension policy as well as digitization of pension related processes. There have been a number of amendments in the pension rules and several clarificatory orders/ instructions have been issued during the last 50 years. These have been compiled and brought out as Central Civil Service (Pension) Rules, 2021 in December, 2021.