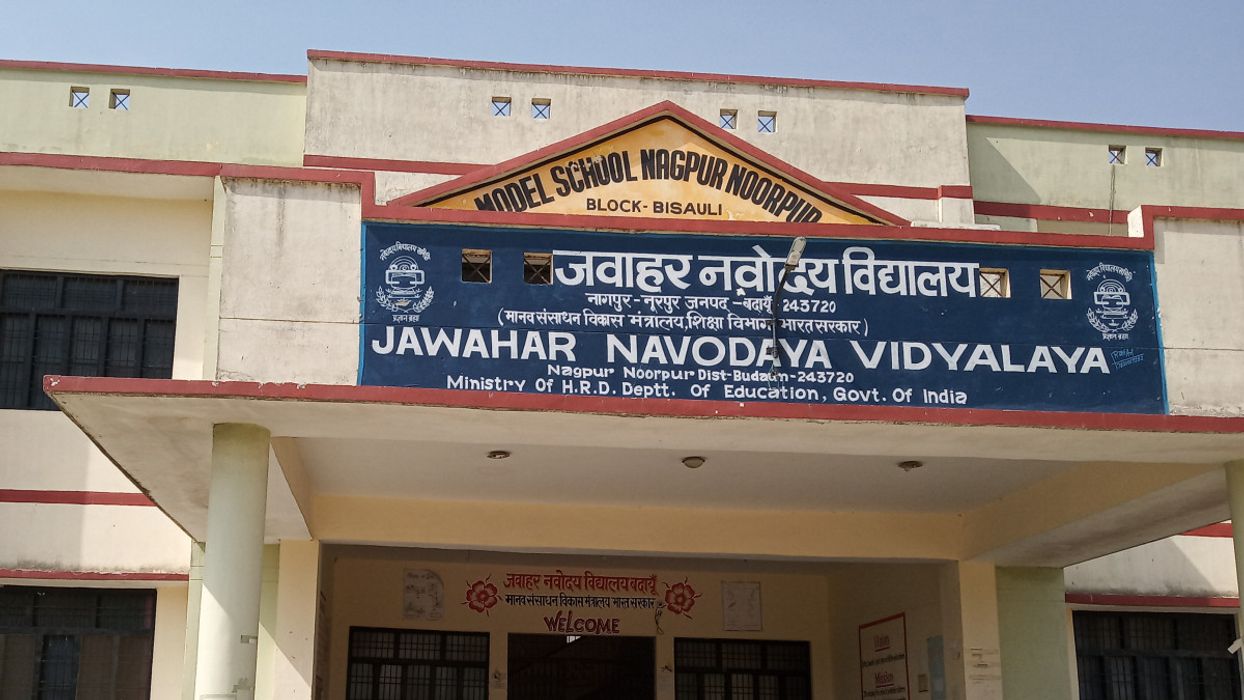 (a) whether the Government noticed that Jawahar Navodaya Vidyalayas employees/ Staffs who have joined on or before 1 January 2004 are not entitled to get a CCS pension (1972) as per rules; and

(b) if so, the reasons therefor?

ANSWER
MINISTER OF STATE IN THE MINISTRY OF EDUCATION
(SMT. ANNPURNA DEVI)

(a) & (b): Department of Pension and Pensioners’ Welfare issued an Office Memorandum dated 01.05.1987 whereby all Contributory Provident Fund (CPF) beneficiaries, who were in service as on 01.01.1986 would be deemed to have come over to the Pension Scheme, unless specifically opted to remain under the CPF Scheme. The employees of NVS had been given the benefits of CPF Scheme w.e.f. 01.04.1988. The matter to extend the benefit of CCS (Pension) Rules, 1972 to NVS employees who joined prior to 01.01.2004 has been considered by the Ministry from time to time in consultation with Ministry of Finance and Department of Pension and Pensioners’ Welfare. However, it has not been agreed to, as it would be against the policy regime of the Government of India in terms of Department of Expenditure’s directives dated 16.03.2000. The New Pension Scheme (now National Pension System) (NPS), which was introduced for the Central Government employees w.e.f. 01.01.2004, was made applicable to the regular employees of NVS w.e.f. 01.04.2009. Those employees who had joined NVS on regular basis before 01.04.2009 were given an option to continue with the existing CPF Scheme or to join the NPS. Those employees of NVS who have opted for and are covered under the NPS, are entitled to the benefits envisaged under this Scheme. The staff of NVS are entitled to benefits of either the CPF Scheme or the NPS Scheme having regard to the option exercised by them.