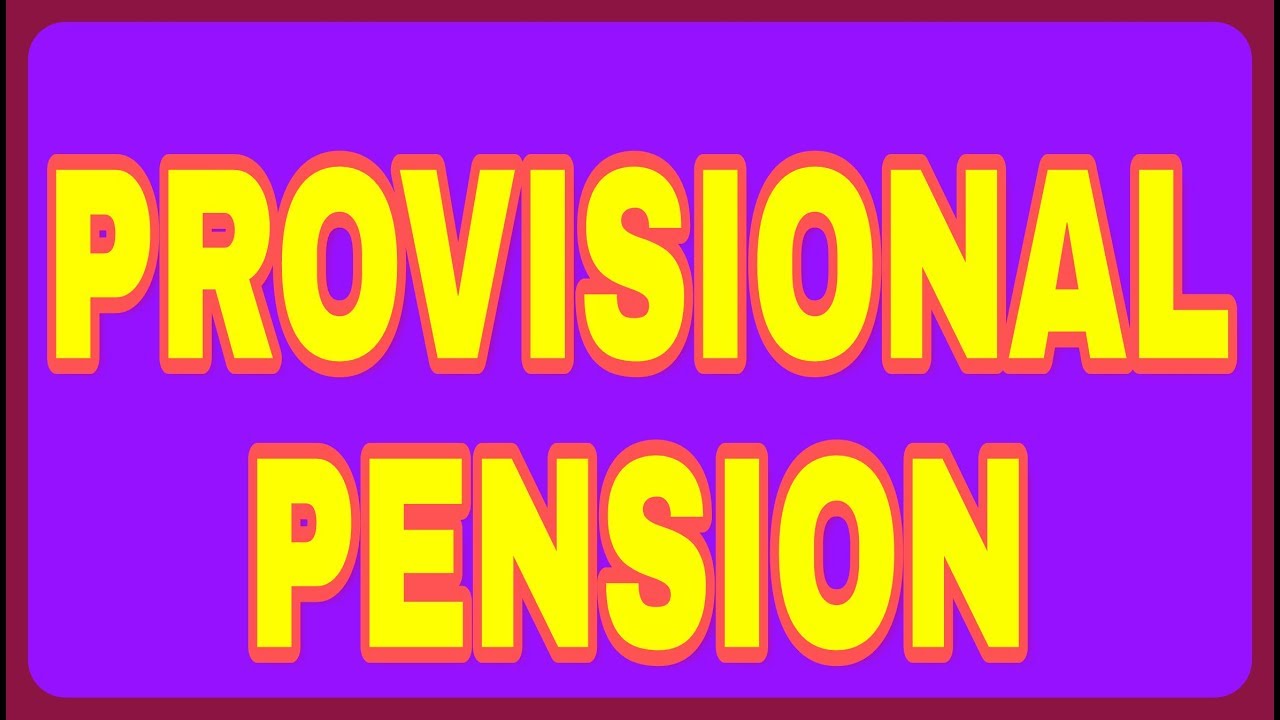 Payment of “Provisional Pension” until the final pension is sanctioned to the retired Government servant: Action Taken Report on recommendation of DRPSC

ONE HUNDRED TWENTIETH REPORT
ON
ACTION TAKEN ON ONE HUNDRED TENTH REPORT OF THE COMMITTEE ON
“PENSIONER’S GRIEVANCES – IMPACT OF PENSION ADALATS AND CENTRALIZED
PENSION GRIEVANCES REDRESS AND MONITORING SYSTEM (CPENGRAMS)”
PERTAINING TO
THE DEPARTMENT OF PENSION & PENSIONERS’ WELFARE
(MINISTRY OF PERSONNEL, PUBLIC GRIEVANCES & PENSIONS)
(Presented to the Rajya Sabha on 8th December, 2022)
(Laid on the Table of the Lok Sabha on 8th December, 2022)

RECOMMENDATIONS/OBSERVATIONS WHICH HAVE BEEN ACCEPTED BY THE MINISTRY

1.3 The Committee desires that retirees should not be regarded as recipients of welfare dole but as the claimants of their rightful entitlements. As per the extant instructions laid down under Rule 64 of the CCS (Pension) Rules,1972, the payment of provisional pension will initially continue for a period not exceeding six months from the date of retirement. The period of provisional pension may be further extended, in exceptional cases, with the concurrence of PAO and after approval by the Head of Department. However, the total period of provisional pension shall, in no case, be more than one year from the date of retirement. The Committee believes that every retiree should have a basic right to get “provisional” pension till their regular Pension Payment Order (PPO) is issued and other procedural formalities are completed. The Committee recommends that the Government may consider payment of “Provisional Pension” until the final pension is sanctioned to the retired Government servant. (3.12)

1.5 The Committee takes note of the reply and appreciates the prompt action taken by the Department in implementing the recommendation of the Committee in this regard.