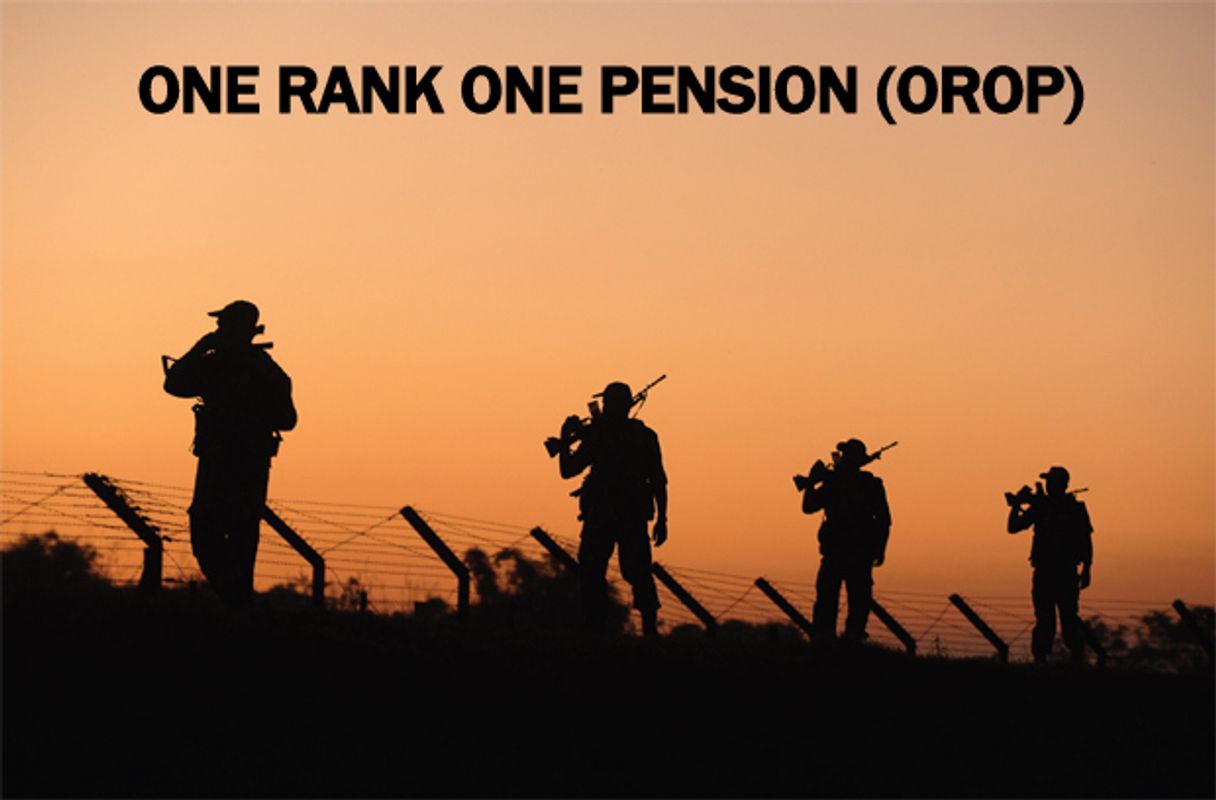 ONE RANK ONE PENSION SCHEME

(a) the current status of implementation of the One Rank One Pension (OROP) scheme;

(b) whether the army veterans have been demanding revision in OROP scheme for a long time and if so, the details thereof;

(c) whether the Supreme Court on March 22 this year has instructed the Government to revise the pension of ex-servicemen within three months; and

(d) if so, the response of the Government thereto?

(b) to (d): Hon’ble Supreme Court vide its order dated 16.03.2022 directed that in terms of the communication dated 7th November 2015, a re-fixation exercise shall be carried out from 1st July 2019, upon the expiry of five years. Revision of pension under OROP with effect from 01.07.2019 is under process.