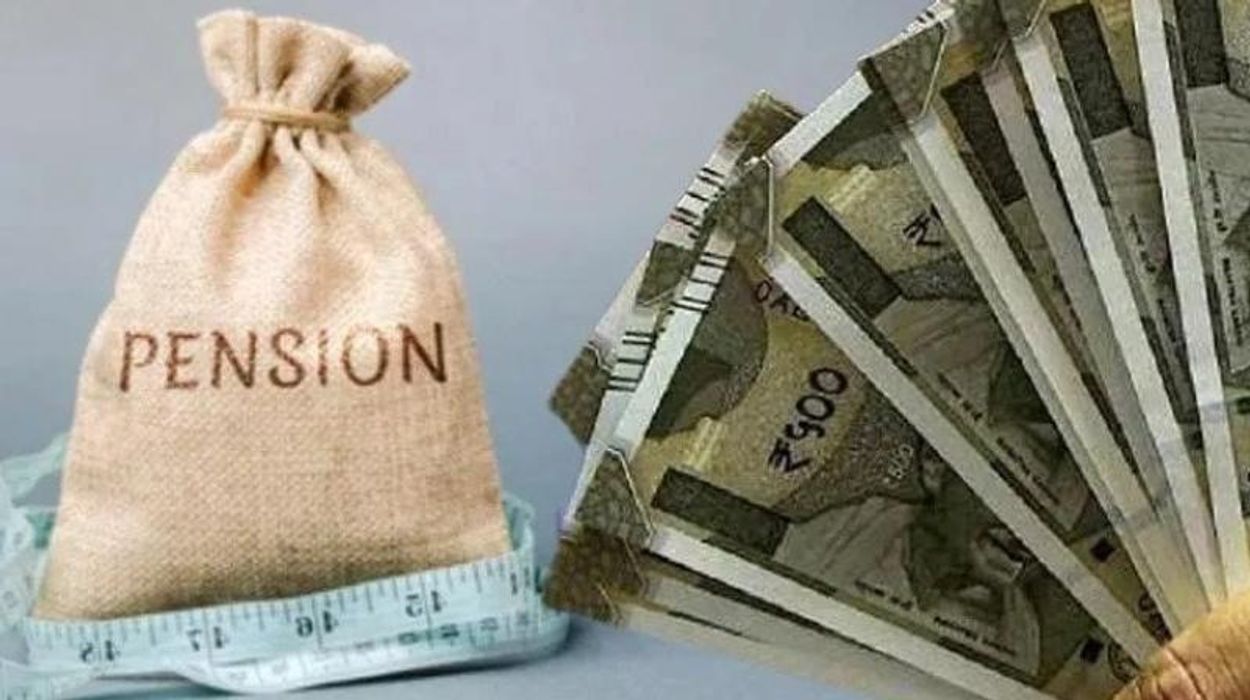 Payment of arrears of Pension (nomination) Rules, 1983 provide for nomination with regard to Life Time Arrears (LTA) with further clarifications issued vide RBI letter dated 24-2-1992. Life Time Arrears refer to amounts due to a pensioner (after finality of court cases or any other reason) prior (to his death but becoming payable after his death.

Under Payment of arrears of Pension (nomination) Rules, 1983, Nominations for the LTA are made by a pensioner in the prescribed Form A with a provision for cancellation or revision by submission of Form B.

Pensioners file their LTA nominations with the Pension Disbursing Authority(PDA ) but in many cases, there is reluctance on the part of the bank staff to accept these nominations being not quite conversant with the above rules. In case a nomination is accepted by the bank, the pensioner is not aware of its safe custody and its retrieval when needed because one is not sure whether it is in the system of the Bank.

It is requested that following remedial measures be taken by the authorities concerned in MOF (Banking Division) & RB to resolve these problems :

a) All PDA Banks may again be advised to reiterate the instructions to their Branches to accept the Life Time Arrear Nomination Forms (A & B — as applicable), issue necessary acknowledgment, send one copy to the PSA Accounts Office and send another copy to the CPPC of the PDA for linking it to the Pensioners record on their Portal.

b) Storage of the nominations in the system of CPPCs

c) Reflecting them in the monthly Pension slips issued by them.

Copy for information and necessary action to: