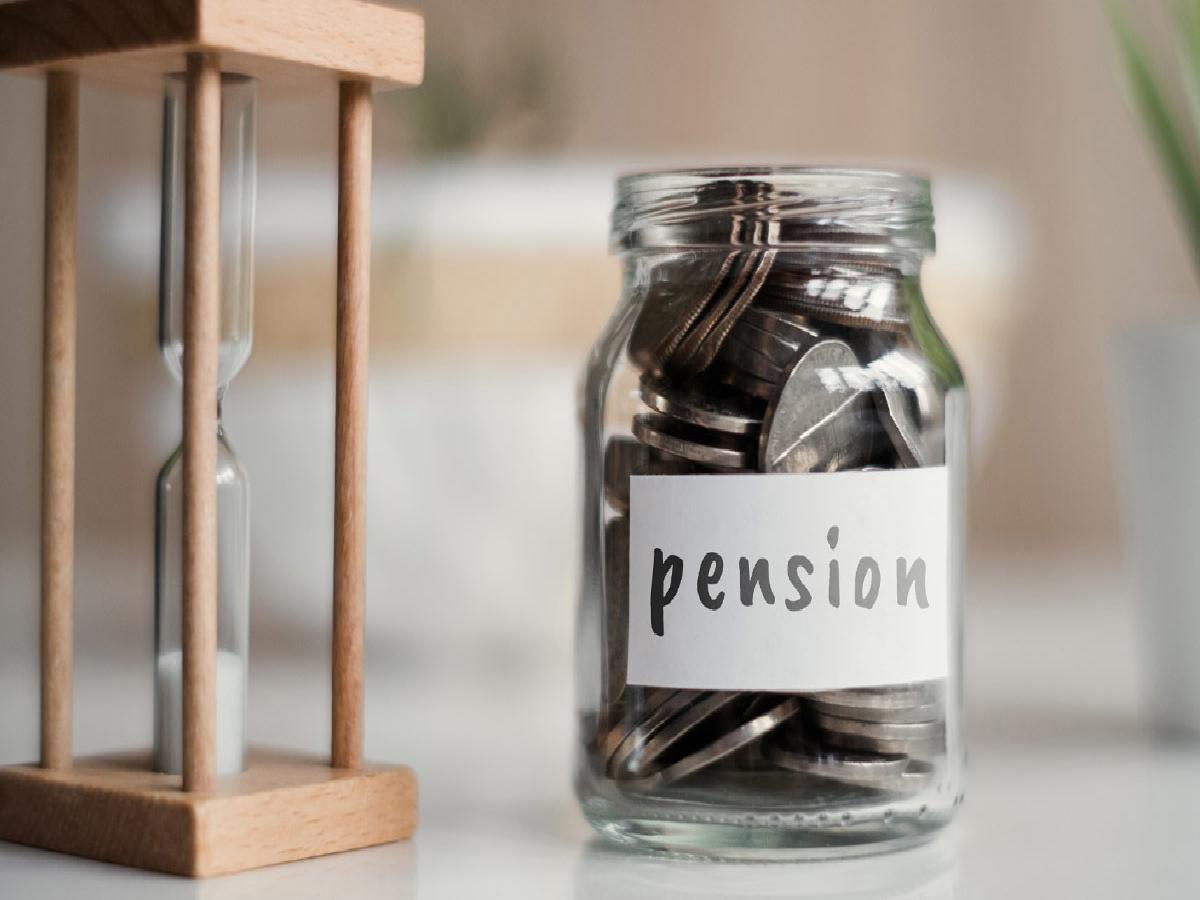 GOVERNMENT OF INDIA
MINISTRY OF LABOUR AND EMPLOYMENT
LOK SABHA
UNSTARRED QUESTION NO. 2343
ANSWERED ON 01.08.2022

(a) the date when the Minimum Pension under the Employees’ Pension Scheme (EPS), 1995 was last enhanced;

(b) whether the Ministry has received any representation regarding increase of minimum pension of Rs. 1,000 under EPS, 1995 and if so, the details thereof;

(c) whether the Ministry is considering such a proposal; and

(d) if so, the details thereof and if not, the reasons therefor?

(a): The Government had, for the first time, provided a minimum pension of Rs.1000/- per month to the pensioners under Employees’ Pension Scheme (EPS), 1995 from 01.09.2014 by providing additional budgetary support. In addition Government provides budgetary support of 1.16% of wages of the member to Employees’ Provident Fund Organisation (EPFO).

(b) to (d): Representations have been received for enhancement of minimum pension under EPS, 1995. The EPS, 1995 is a ‘Defined Contribution-Defined Benefit’ Social Security Scheme. The corpus of the Employees’ Pension Fund is made up of (i) contribution by the employer @ 8.33 per cent of wages; and (ii) contribution from Central Government through budgetary support @ 1.16 per cent of wages, up to an amount of Rs.15,000/- per month. All benefits under the scheme are paid out of such accumulations. The fund is valued annually as mandated under paragraph 32 of the EPS, 1995 and as per the valuation of the fund as on 31.03.2019, there is an actuarial deficit.