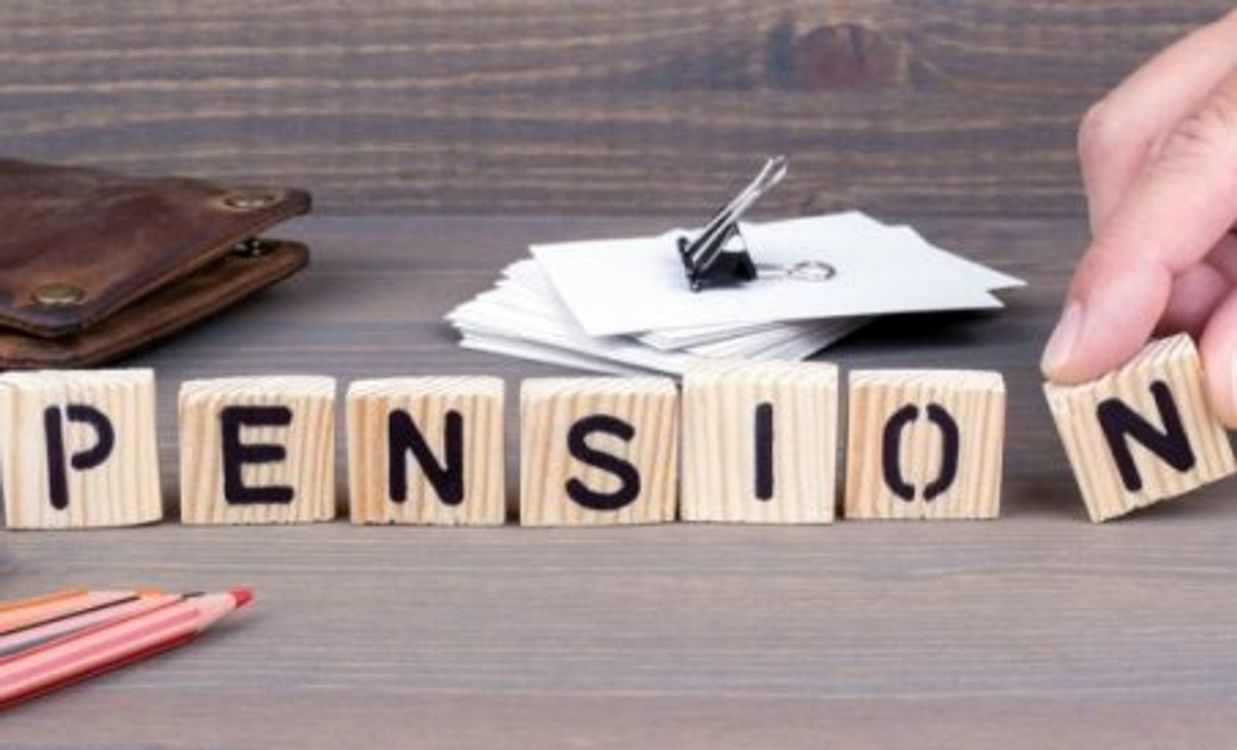 Giving details, the Minister said, this reiteration in public was necessitated by the fact that it has come to the notice of the Department of Pension & Pensioners’ Welfare that in some cases the Banks are not allowing Family Pension in respect of a mentally retarded child through the person nominated by the Pensioner or his/her spouse and they insist for a Guardianship Certificate issued by a Court of Law.

Dr Jitendra Singh emphasised that under the leadership of Prime Minister Narendra Modi, the Government follows the Mantra of Good Governance for bringing “Ease of Living” to the common man. In that spirit, the provision for nomination for Family Pension is intended to avoid any hassle to the child suffering from a mental disability in obtaining Guardianship Certificate from the Court or in claiming Family Pension after the death of his/her parents. Therefore, he said, insisting for a Guardianship Certificate by a Bank in such cases defeats the very purpose of such nomination and also amounts to violation of the statutory provisions of Central Civil Service (Pension) Rules, 2021.

The Department has, therefore, reiterated the provisions of the above rules. CMDs of all Pension Disbursing Banks have been advised to issue suitable instructions to their CPPCs/Pension Paying Branches for payment of Family Pension in respect of a mentally retarded child through the person nominated by the Government servant/Pensioner/ Family Pensioner in accordance with the statutory provisions of the Rules and not to insist for a Guardianship Certificate issued by Court of Law in such cases.

Pertinent to mention that in recent months, the Department of Pensions has introduced a number of path breaking reforms including relaxation in the provision of Family Pension for divorced daughters, introduction of Face Recognition Technology through mobile app for ease in submitting Life Certificate by elderly pensioners, Electronic Pension Pay Order, assistance from Postal Department to facilitate pension process etc.