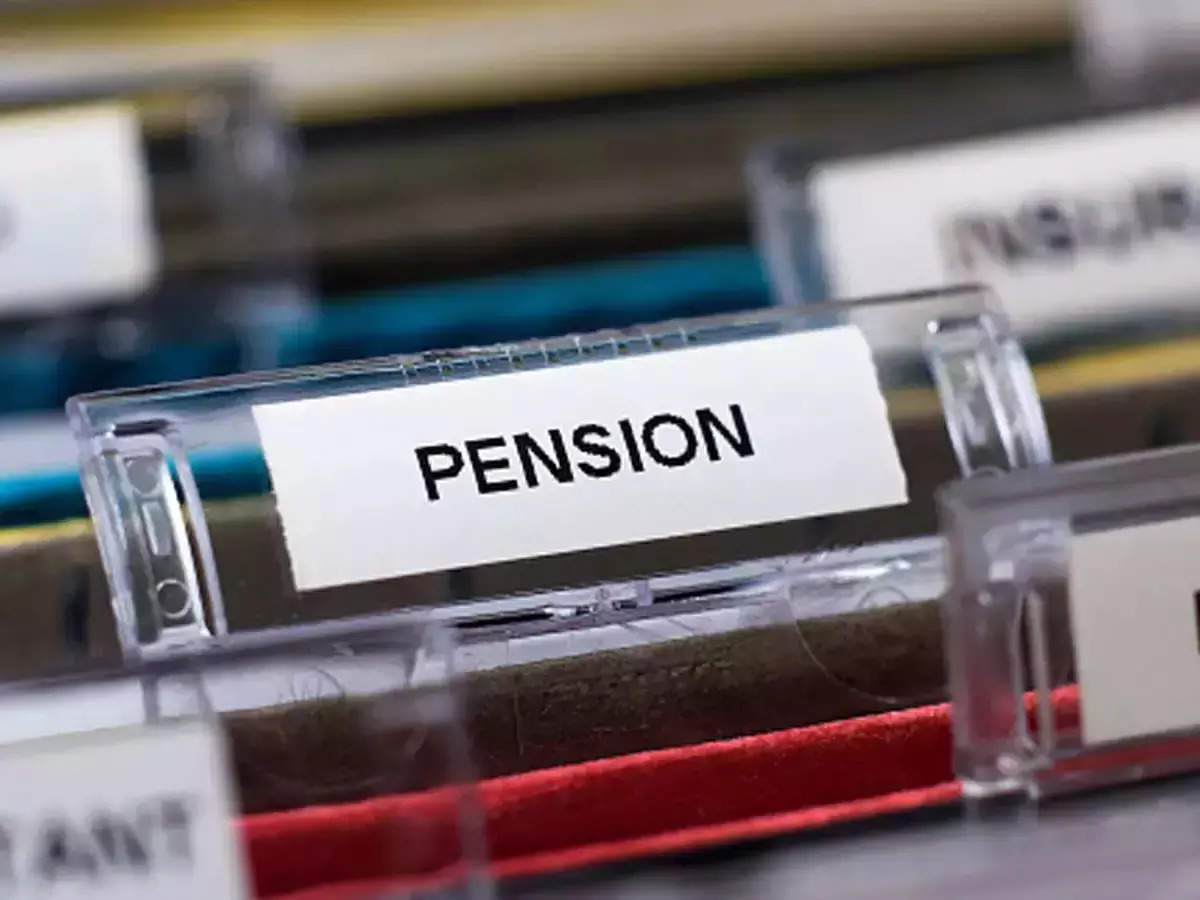 Full liberalized pension to widows of Paramilitary Personnel at par with the widows of defence personnel: Action Taken Report on recommendation of DRPSC

3.18 The Committee feels that widows of paramilitary/ civilian govt. servants should not be discriminated against widows of Defence forces Personnel and recommends that the Government should sympathetically consider the plight of such women and explore the feasibility of amending Central Civil Services Pension rules to enable widows of Paramilitary/Civil Government Servants to get full liberalized pension at par with widows of defence personnel even after their remarriage. (3.37)

3.20 The Paramilitary Forces have to face hardship in the line of their duty. They have also been kept outside the old pension scheme and thus on death or disability on active duty the family pensioner do not get sufficient amount of pension to sustain their lives. The Committee therefore feels that Government should have a liberal view and consider the case of widows of Paramilitary Personnel to get full liberalized pension at par with the widows of defence personnel.