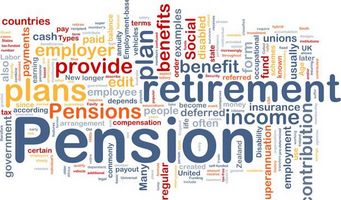 In compliance of decision taken in the meeting held on 11th November under the Chairmanship of Controller General of Accounts, the revised list of Pre-2006 pending pension cases(including pre-90) has been prepared and provided under PAO’s login on CPAO’s website and the same can be downloaded for further processing.

All CCAs/CAs are requested to instruct their PAOs to review the pendency of Pre-2006 pension cases appearing in the revised list and check the availability of records and make all efforts to get the records. In case records are not available even after this exercise, PPO wise certificate of non-availability of records (duly approved by concerned CCA/CA) may be furnished to CPAO by 10th January, 2017 to enable it to take further necessary action. However, if any such pensioner represents for revision of his/her pension in future, the pension case will be processed by the concerned Ministry /Department on the basis of records provided by him/her subject to verification.