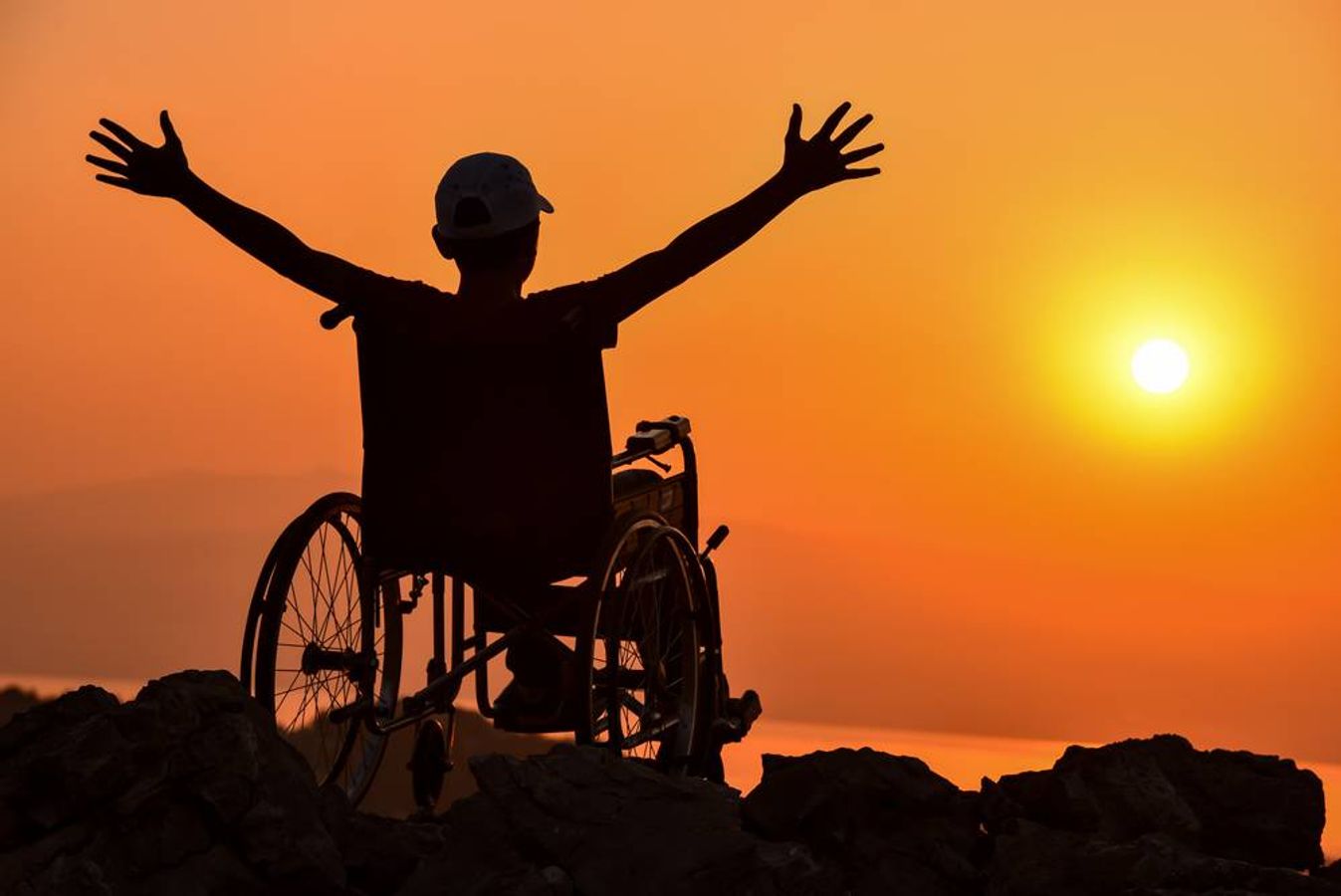 S. Ramalingam
Will the Minister of DEFENCE be pleased to state:-

(a) whether disability pension being is granted to the lower ranks/sepoy in the military and if so, the details thereof;

(b) whether some discrimination has been reported in sanctioning disability pension to some lower ranks/sepoy in the military;

(c) if so, the details thereof;

(d) whether the Ministry has received any grievance/request from lower ranks/sepoy in this regard; and

(e) if so, the details thereof and the action taken by the Ministry thereon?

The 7th CPC recommended a return to the slab based system. The 7th CPC, however, in respect of Civilian Employees of Central Government had not made any recommendation. Civilian Employees of Central Government were getting disability pension under 6th CPC on percentage based system as such they will continue to get disability element on percentage based system. It created an anomalous situation. Therefore, the Service Headquarters requested to maintain Status quo i.e. to be continued the calculation method of disability element on percentage basis as per 6th CPC regime. The concerns of Services were examined in this Department and the matter was referred to Anomaly Committee on Pension through Department of Expenditure, Ministry of Finance.

Department of Expenditure, Ministry of Finance conveyed the approval of the Cabinet regarding recommendation of Anomaly Committee in the matter that parity with Civilian for grant of Disability Element which was granted to Defence Forces under 6th CPC regime, shall be maintained. Accordingly, orders were issued on 04.09.2017 for continuing Disability Element on percentage basis.

Saabka Sainik Sangarsh Committee was replied on the lines of existing position.