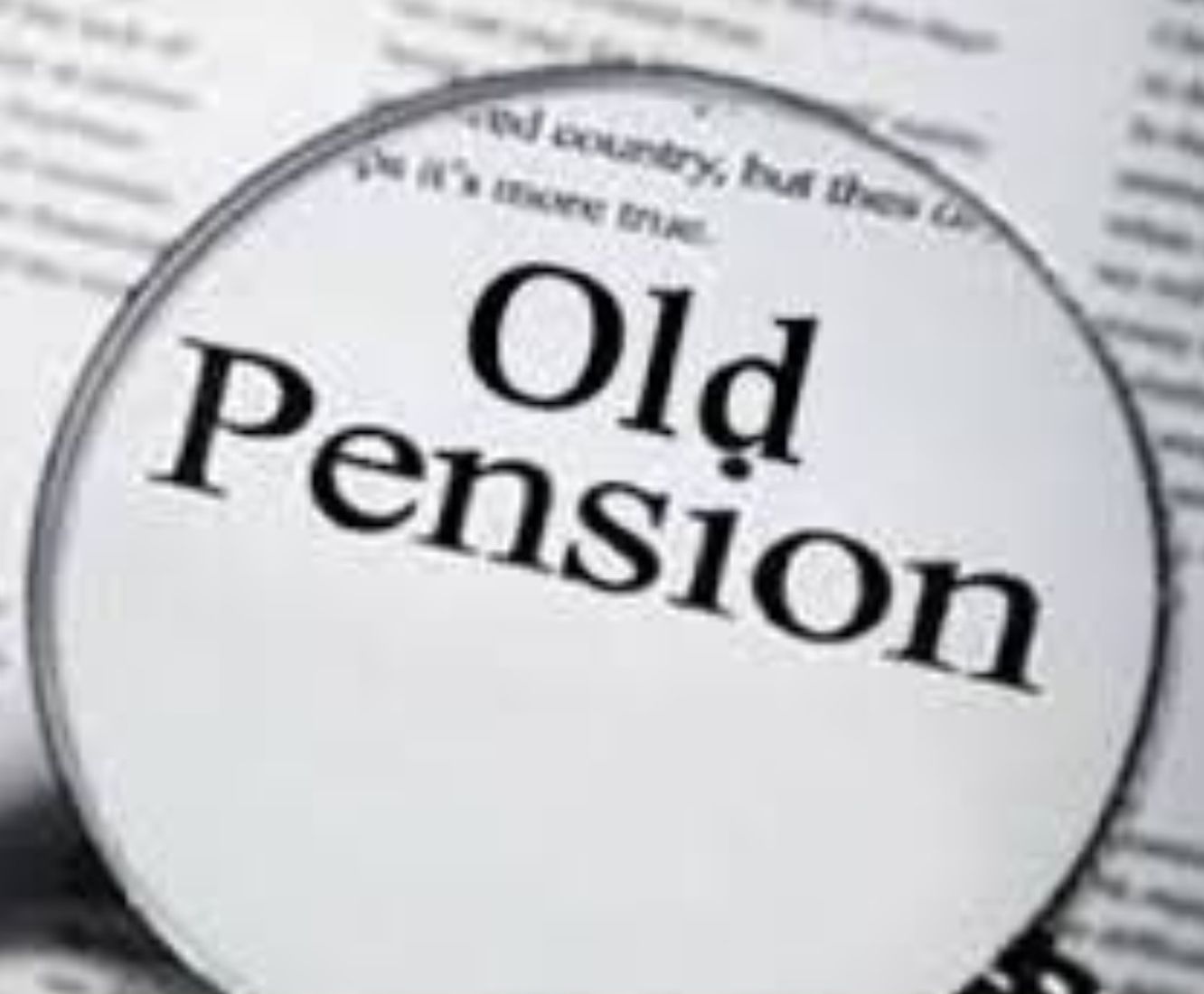 (b) if so, details of reference for comments along with the date thereof;

(c) whether DoPT has furnished its comments to DoP&PW;

(d) if so, full details of the comments along with the date thereof; and

(e) if not, the reasons for delay and by when it would be furnished?

(a) to (e): As a part of regular consultation process, Department of Pension and Pensioners’ Welfare (DoP&PW) sends references including the subject referred, to Department of Personnel & Training (DoPT) for its considered view in the matter.

The same has been considered and comments shared with DoP&PW.