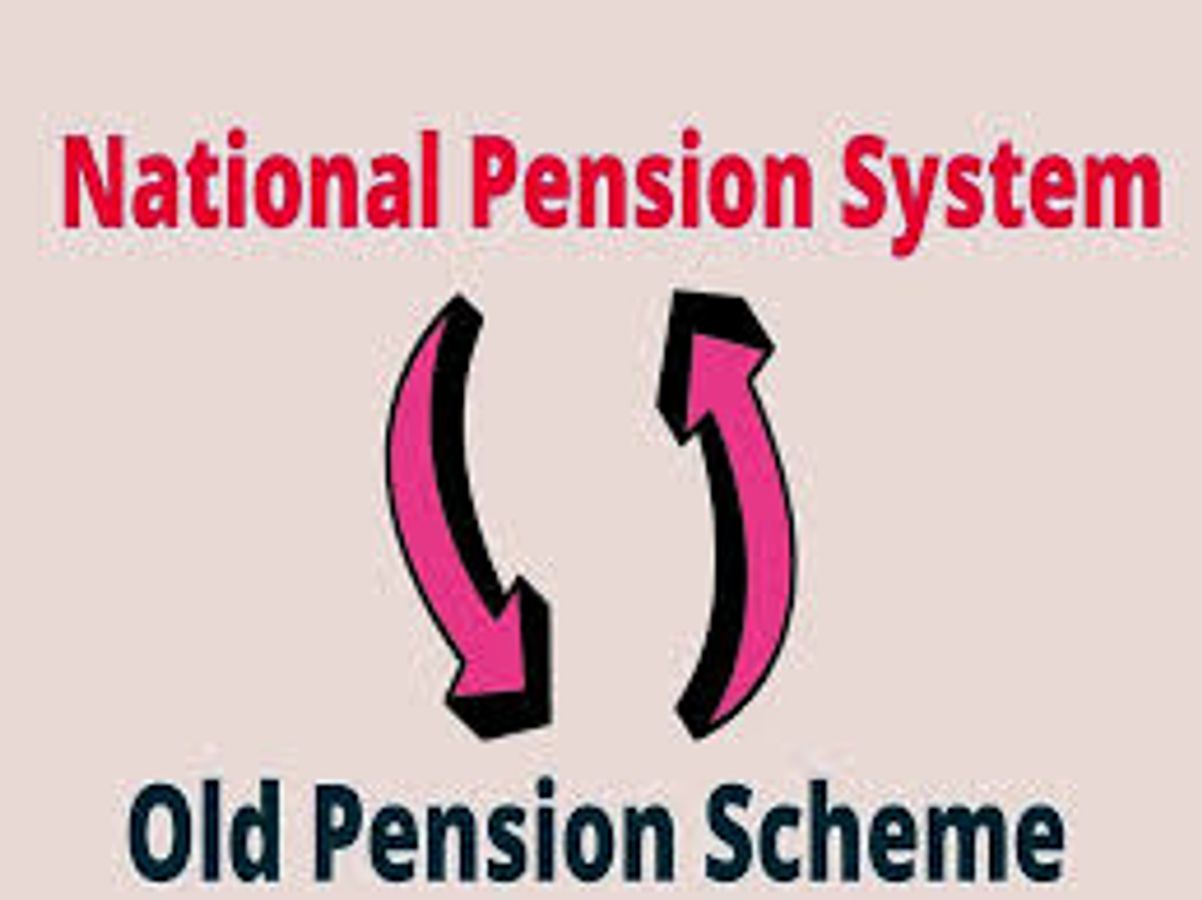 Sub:- Clarification on coverage under Old Pension Scheme(OPS) in terms of Railway Board’s letter dated 03.03.2020 – regarding.

Attention is also invited towards Board’s letter of even number dated 30.09.2020 wherein it has been clarified that if a railway servant, who was otherwise eligible to exercise option in terms of Board’s instructions dated 03.03.2020, has already died, the option exercised by the member of the family, who is eligible to receive NPS benefits on death of the Railway servant in accordance with PFRDA (Exits and Withdrawal under NPS) Regulations, may be accepted and processed in accordance with the instructions contained in Board’s letter of even number dated 03.03.2020

2. Some of the Zonal Railways had sought clarification regarding the applicability of the Boards instructions dated 03.03.2020 in the following circumstances:-

(a) Employees who have given option for coverage under Old Pension Scheme (OPS) in place of National Pension System (NPS); however, they retired before the approval of the competent authority.

3. The issue has been examined in consultation with Department of Pension & Pensioners Welfare (DOP&PW) and it is clarified that there is no restriction on applicability of Board’s letter of even number dated 03.03.2020 to the employees who are otherwise eligible for the coverage under Railway Services (Pension) Rules, 1993 in terms of these instructions and who retired from service before the issue of this letter. In case, an employee has already availed benefits under National Pension System (NPS) on his retirement from service, the Government contribution and returns thereon under the NPS would require to be refunded along with applicable interest by the Railway servant in order to avail the benefit of Railway Services (Pension) Rules, 1993, in case he is found eligible for coverage under these Rules in terms of Board’s letter dated 03.03.2020.