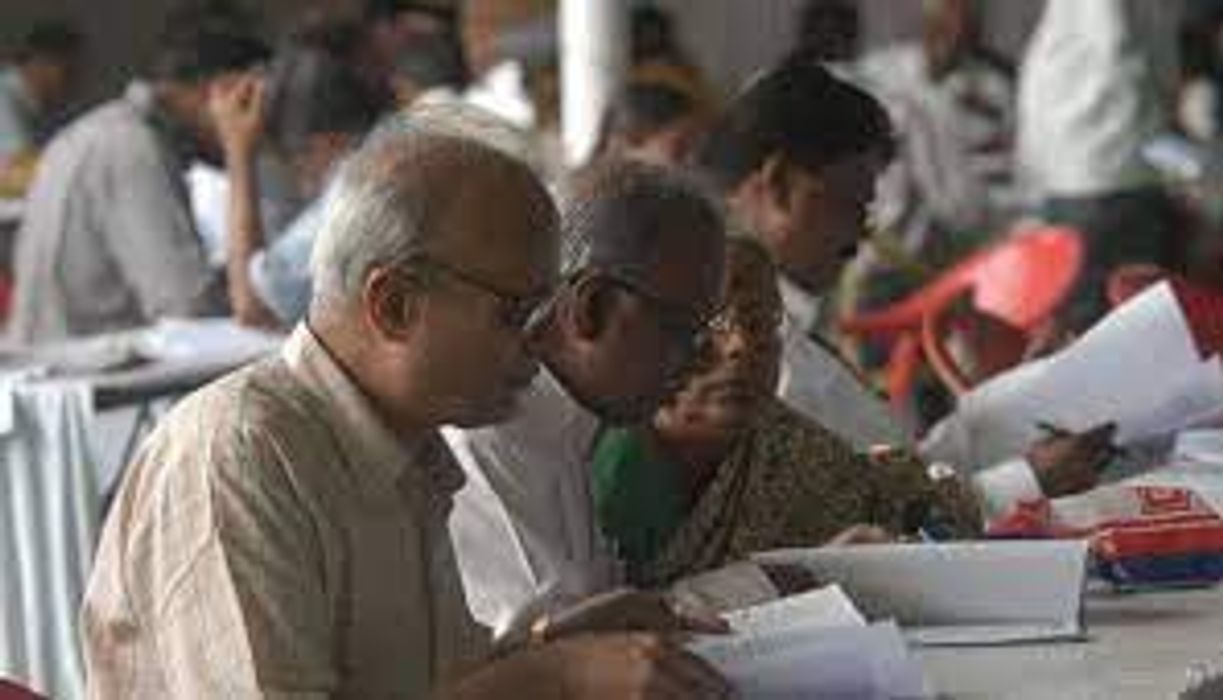 GOVERNMENT OF INDIA
MINISTRY OF PERSONNEL, PUBLIC GRIEVANCES AND PENSIONS
(DEPARTMENT OF PENSION AND PENSIONERS’ WELFARE)

(a) whether the Government has any details about the total numbers of Central Government pensioners in the country ?

(b) if so, the details thereof along with the details of pension amount paid to them yearly?

(a) & (b): As per information furnished by Central Pension Accounting Office, Controller General of Defence Accounts, Department of Post, Department of Telecommunications & Ministry of Railways, total number of Central Government Pensioners and total expenditure incurred during the financial year 2021-22 is as follows:-