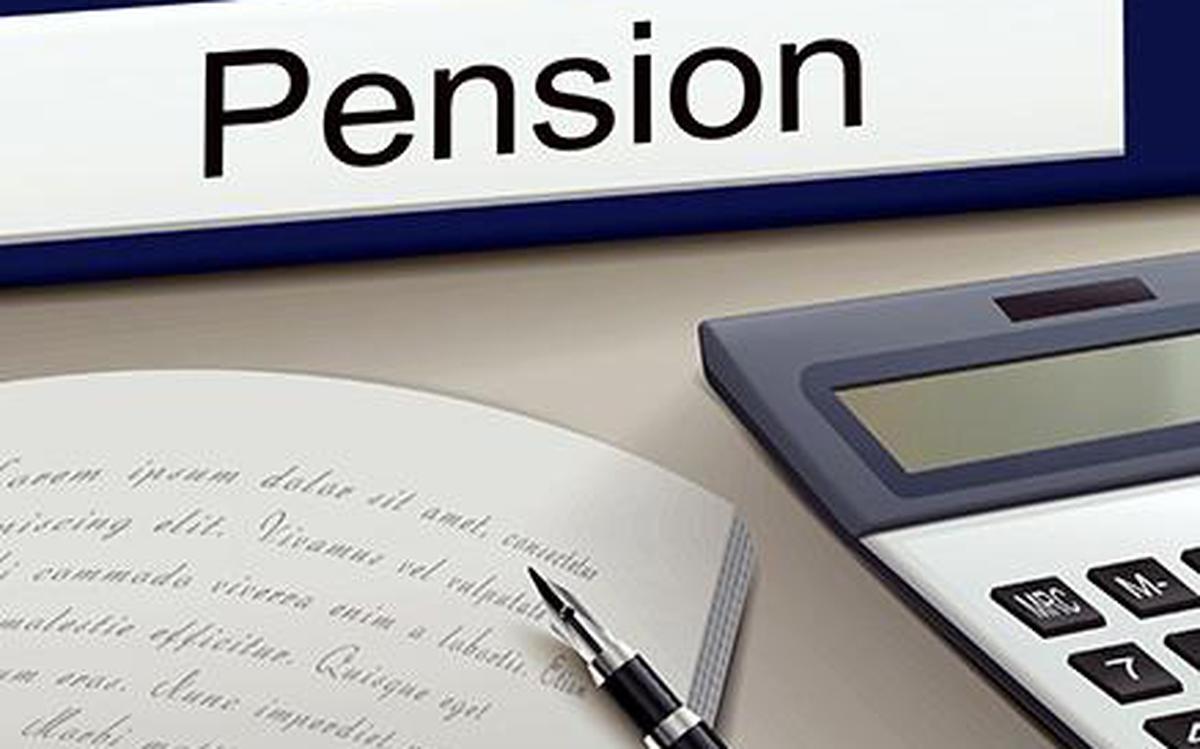 Authorisation of Banks for disbursement of Railway Pension consequent upon amalgamation of Banks: Railway Board Order dated 22.01.2022

Sub: ACS No. 53 to A-I-Authorisation of Banks for disbursement of Railway Pension consequent upon amalgamation of Banks.

At present, State-wise authorization of Public Sector Banks (PSBs) has been made under the scheme of disbursement of pension to Railway pensioners through PSBs . Now that all banks are covered under e-PPO scheme, the scheme has been reviewed and it has been decided to authorize all Public Sector Banks for disbursing Railway pension (as per list attached) in all States and Union Territories.

Accordingly , Advance Correction Slip No.53 revising Annexure 11-F (List of Public Sector Banks of different States and Union Territories regarding the Scheme of Payment of Pensions) in the INDIAN RAILWAYS CODE FOR THE ACCOUNTS DEPARTMENT, PART-I (Second Reprint) 1997 is attached for information and compliance.

LIST OF PUBLIC SECTOR BANKS AUTHORISED TO DISBURSE PENSION UNDER THE SCHEME FOR PAYMENT OF PENSIONS THROUGH BANKS
(See Para 5.1)