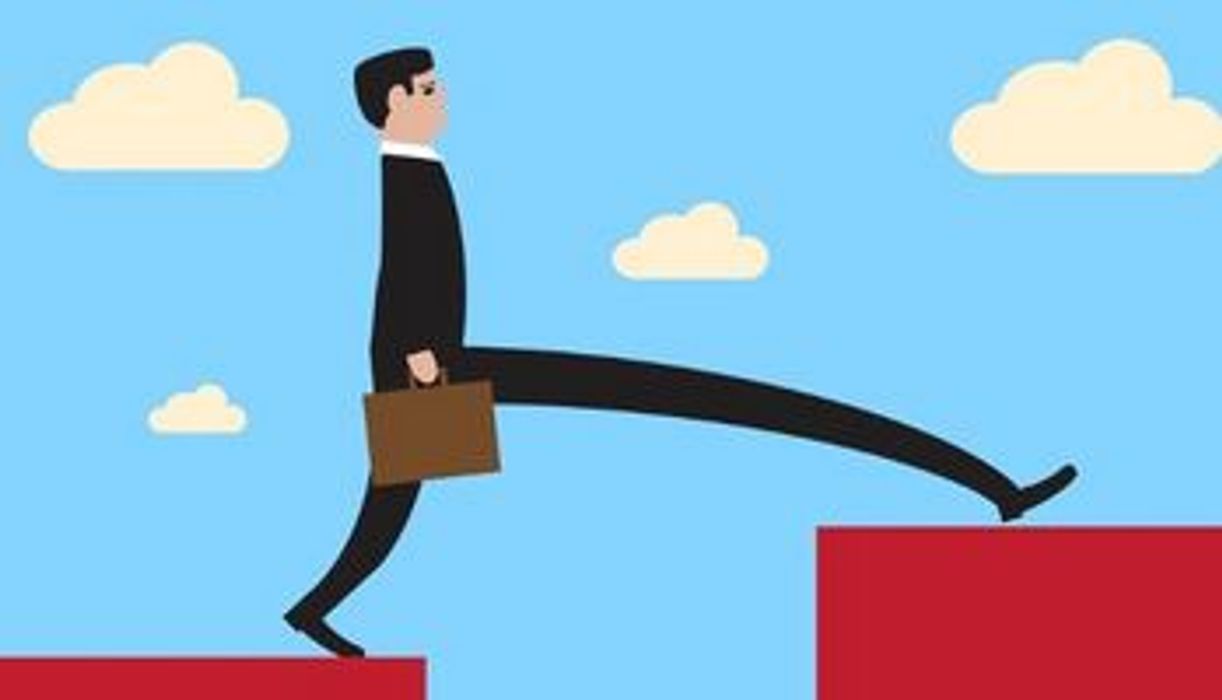 Stepping up of Pay of Seniors in comparison to Pay of Juniors – Claim Form: PCDA(O) Message dated 27.07.2022

Subject : Stepping up of Pay of Seniors in comparison to Pay of Juniors

Consequent to issue of Gol, MoF OM No 4-21/2017-IC/E.IIIA dated 28/11/2019, cases are coming to light wherein Junior Officer is drawing more pay than the Senior after earning Increment’ (after 6 months), in cases where Officers have exercised option for fixation of pay on promotion from DNI in the lower rank.

Accordingly, action is being taken to Step up the Pay of Senior Officers which have already been referred to the O/o the PCDA(QO), Pune. Other affected Army Officers (Serving and Retired) are requested to forward their case duly giving Personal Number, CDA A/c No., ‘Name of the Junior Officer of the same corps and same rank / Comparative Statement (format enclosed) to enable Office of the PCDA(O) to step up the Pay of the Officer with reference to the pay of Junior Officer.