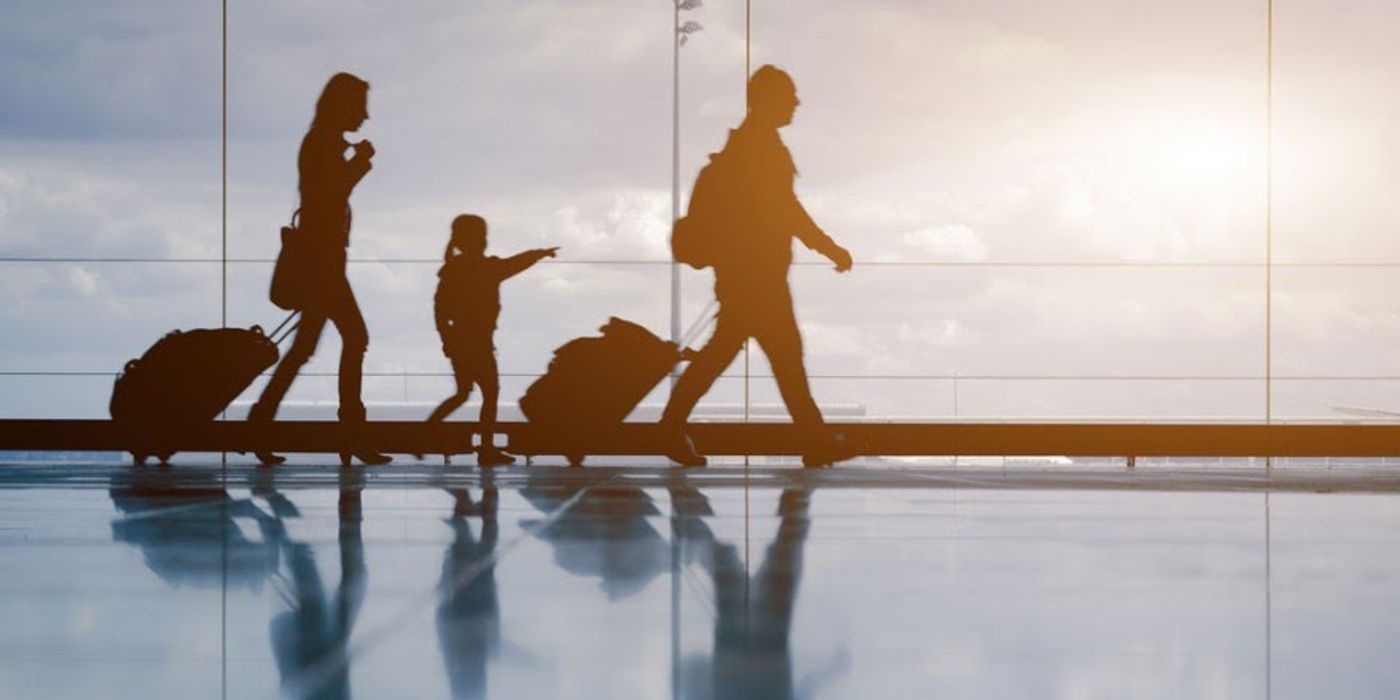 No. 19030/4/2020-E.IV
Government of India
Ministry of Finance
Department of Expenditure

The undersigned is directed to refer to this Department’s O.M. No. 19030/6/2010-E.IV dated 10.02.2012 on the subject mentioned above. In view of several references being received in this Department for relaxation of the conditions mentioned in the above said OM, the matter has been re-considered and it has been decided to regulate admissibility of Travelling Allowance (i.e. TA for self and family members, Composite Transfer Grant, transportation of personal effects and transportation of conveyance) in r/o persons re-employed in Central Government in the following manner:

(i) Where the pensioner is re-employed and TA on retirement has already been claimed by re-employed pensioner from the office/organization from where he has retired/ superannuated:

(b) TA shall also be allowed to him after completion of his term of re-employment.

(c) In both cases, the TA would be reimbursed by the office/organization where the pensioner is re-employed.

(ii) Incase the re-employed pensioner has not claimed TA on retirement within one year of his retirement and he is re-employed under the Central Government before the expiry of one year from the date of retirement:

(b) TA shall also be allowed to him after completion of his term of re-employment.

(iii) In case of appointment of a re-employed person from other than Central Government, TA shall be allowed to him as per the provision at Para 1 (i) above.

2. Admissibility of TA in above cases would be subject to the following :-

(ii) The provisions of SR-116 of the TA rules as admissible to Government officials on transfer in public interest, as modified from time to time, would be applicable.

3. This order shall be effective from date of issuance of this O.M. Past cases already settled Would not be re-opened.

4. This is issued with the approval of Finance Secretary & Secretary (Expenditure).